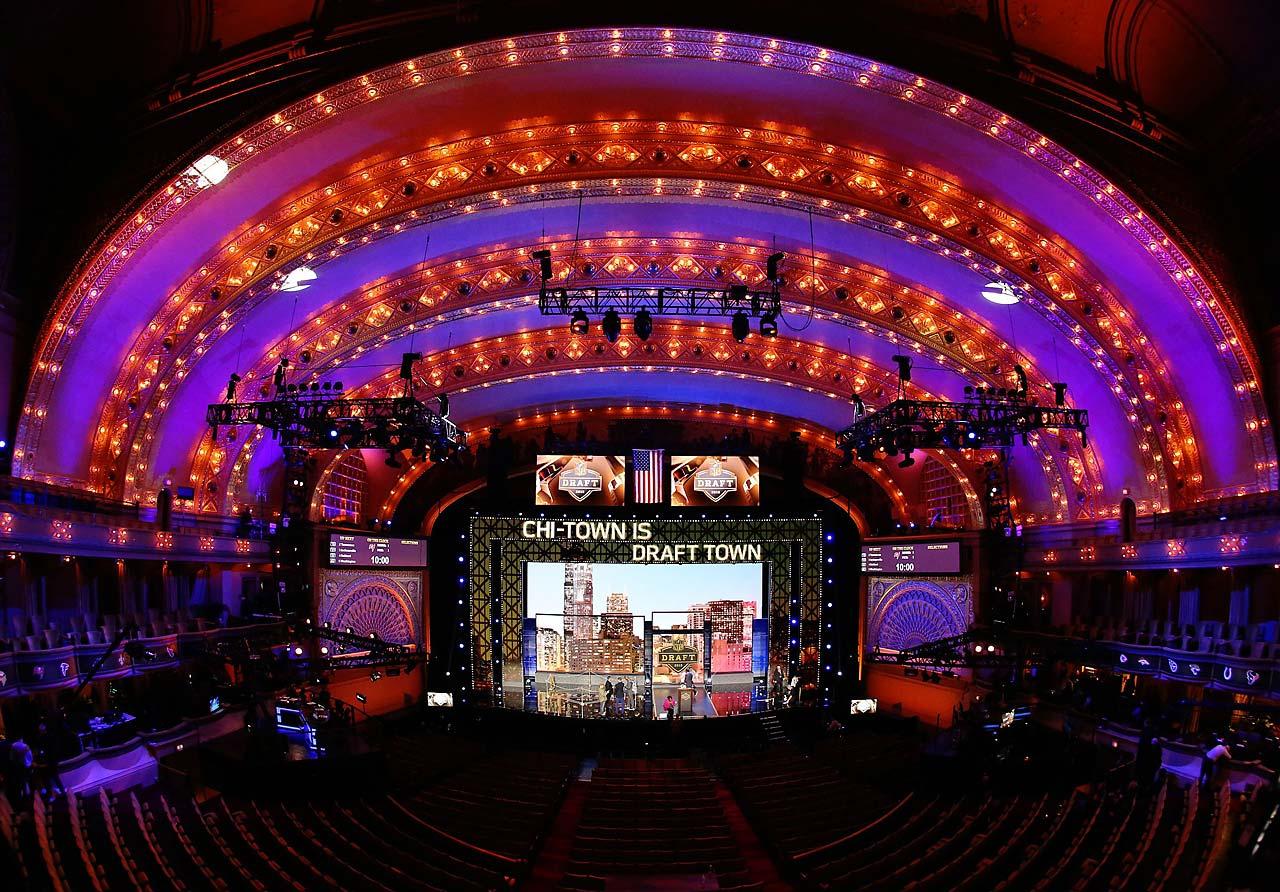 NFL Draft: Thoughts from the 1st-Round

I know for sure this is the first time I’ve ever said this, but the New York Jets were easily the biggest winners in the 1st-round from thursday. I cannot believe Leonard Williams dropped to #6. I was stunned. Easily the best player in the draft in my opinion and the Jets hit on the […] 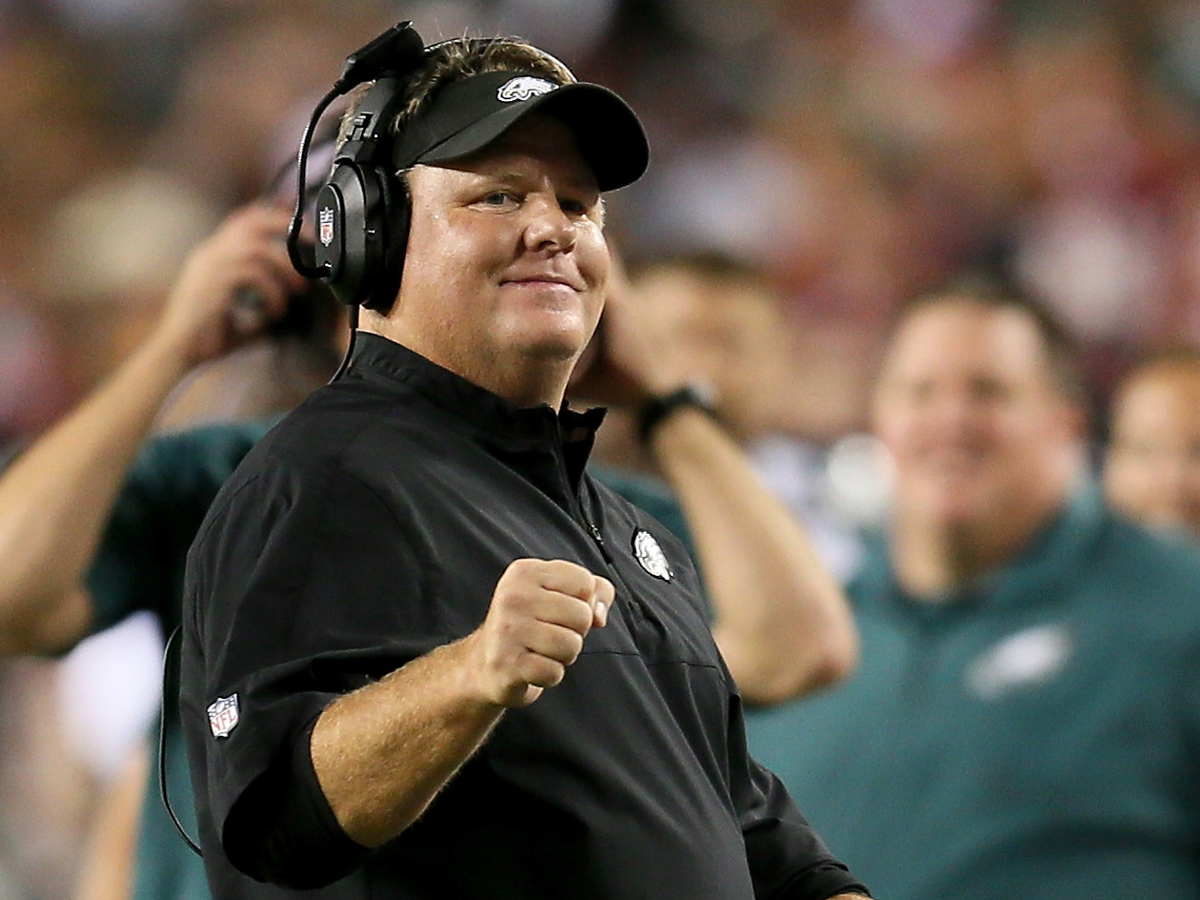 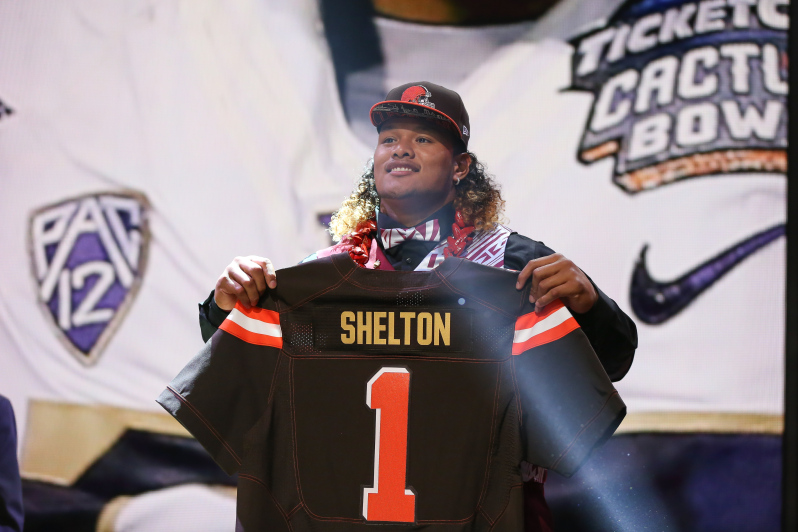 What We Learned From the Browns First Two Picks

They weren’t sexy picks. They won’t be national headlines. Some people may not even know who the players are. With that being said, Danny Shelton and Cameron Erving were the exact right picks for the Cleveland Browns. Both guys filled glaring needs for the Browns; plus both players should start from day one, which is what […] 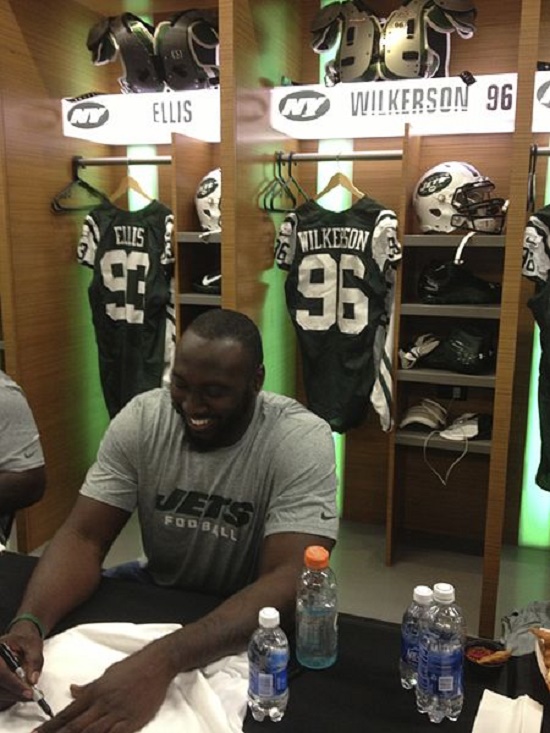 After all the hype and speculation of who was going to be traded where and what team was going to offer the Titans the best deal, nothing really happened. We saw two trades last night, neither of them were blockbusters and the most one team moved was five spots. That being said, there were some […] 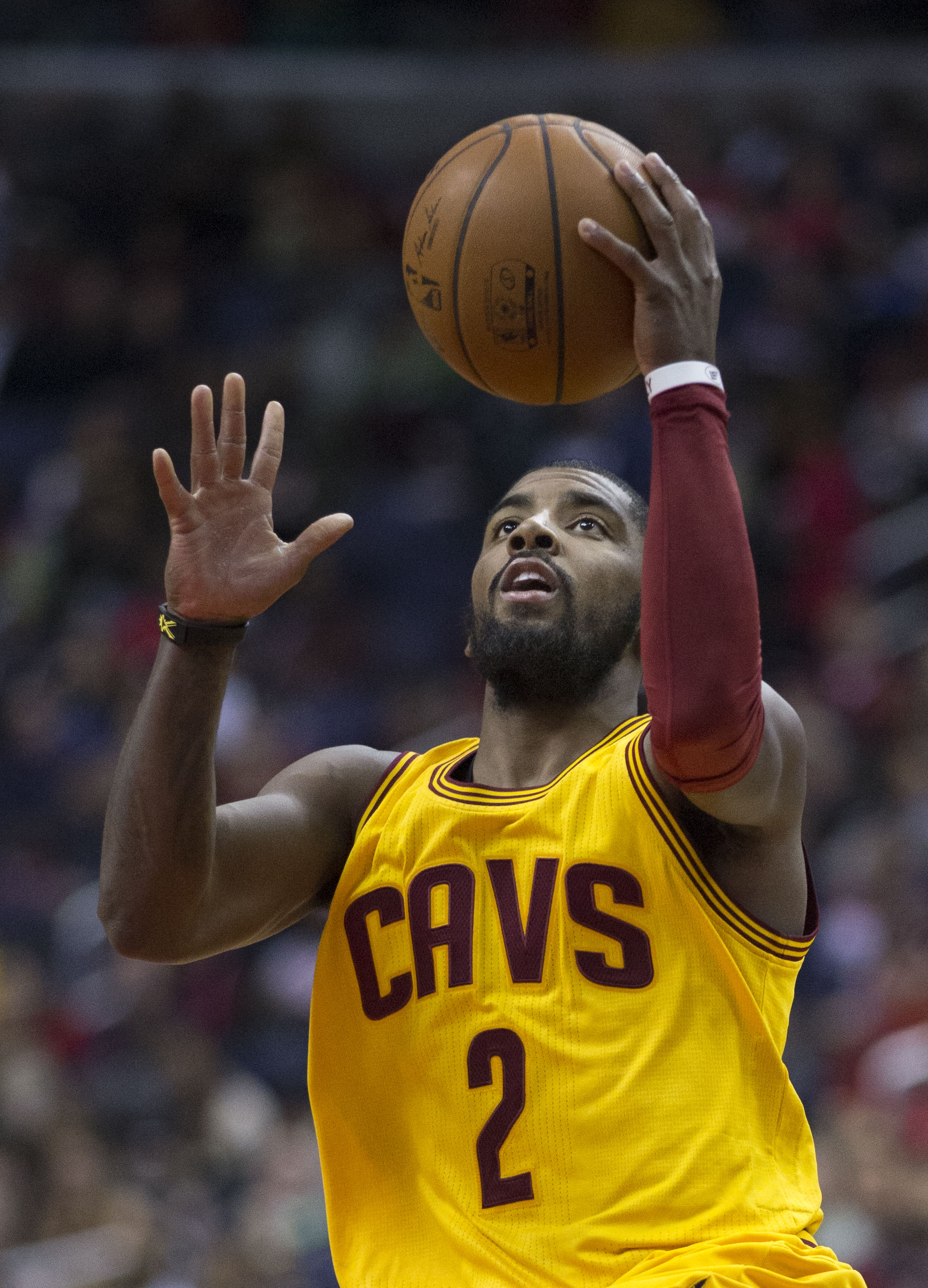 Best and Worst of NBA Round 1

G&G’s Aaron Gillette and Peter Gumas take a look back at the best and worst moments, performances and outcomes of Round 1 of the NBA playoffs. Best Team Gumas: Hard to argue against the Golden State Warriors right now. They seemed to do it all in a clean sweep of their first round series.  They proved […] 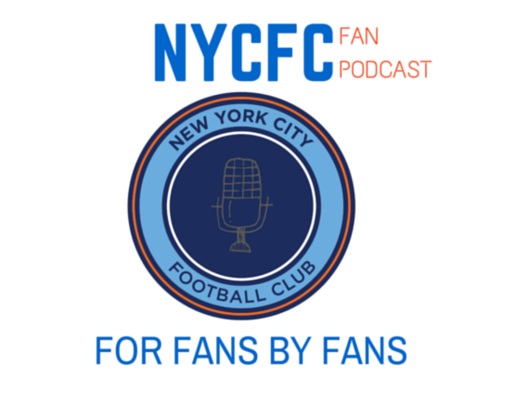 Hello there and thank you for listening to the New York City Football Club Fan Podcast. I’m your host, Andrés Emilio Soto, a real estate agent in NYC and a season ticket holder who sits in Section 205, so come say hi! This podcast is by fans and for fans. I want you to voice […]