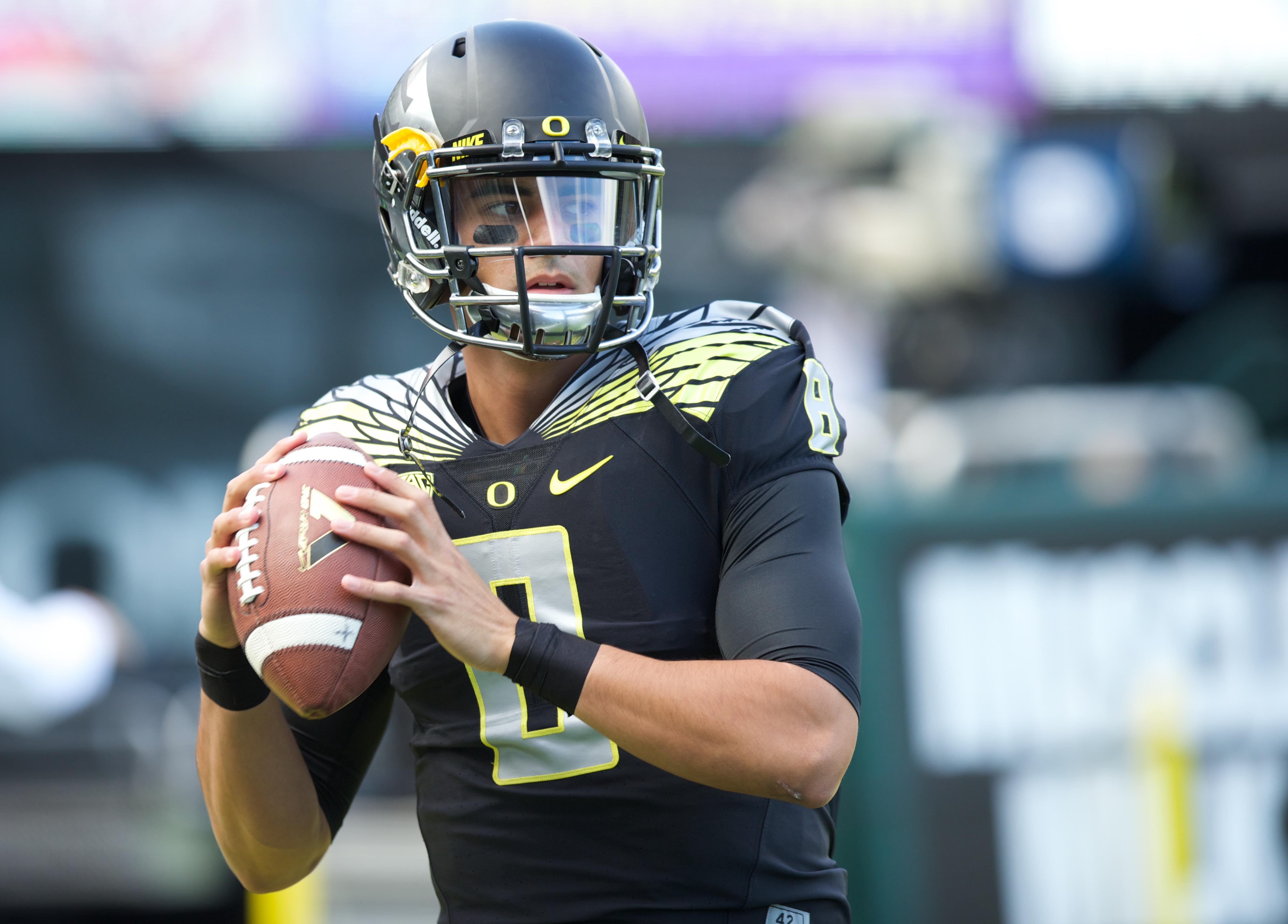 Where Will Marcus Mariota Play in 2015?

There’s just about three hours remaining until Roger Goodell declares that the Tampa Bay Buccaneers are on the clock, and I just now decided to write a full article regarding it. Forgive me for my tardiness in posting this and enjoy (look on the bright side: there’s more information available now than there was a week […] 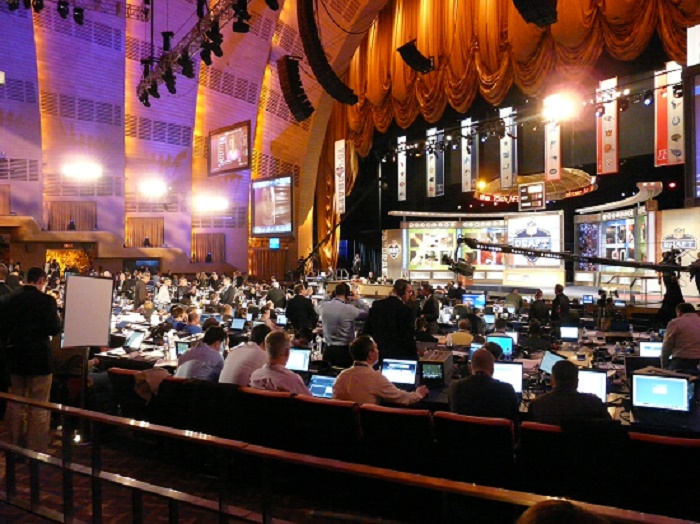 by Matt Luppino The draft is tonight, and as a Bucs fan (don’t ask), I am excited to see what the first overall pick brings. But what will happen after that pick? Here are my predictions for the first round, including a big trade that has major effects later in the draft. #1 Tampa Bay […] 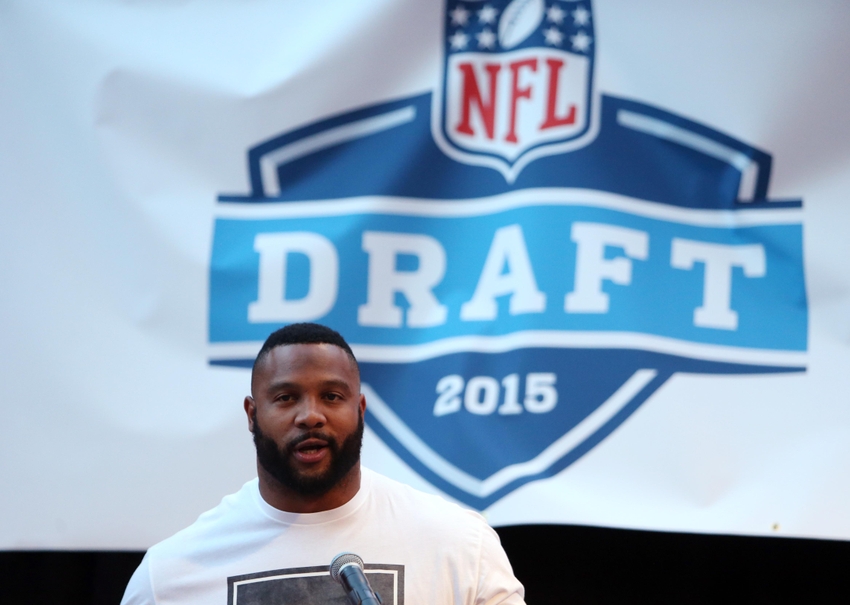 Not Your Average 2015 NFL Mock Draft

Like many football fans, I am also taking a stab at creating my own mock draft. For years, my friends and I have created our own mock drafts with the winner winning garbage plates from the other participants. I like my picks this year so bring on the cheeseburger plate with mac and home fries with everything […] 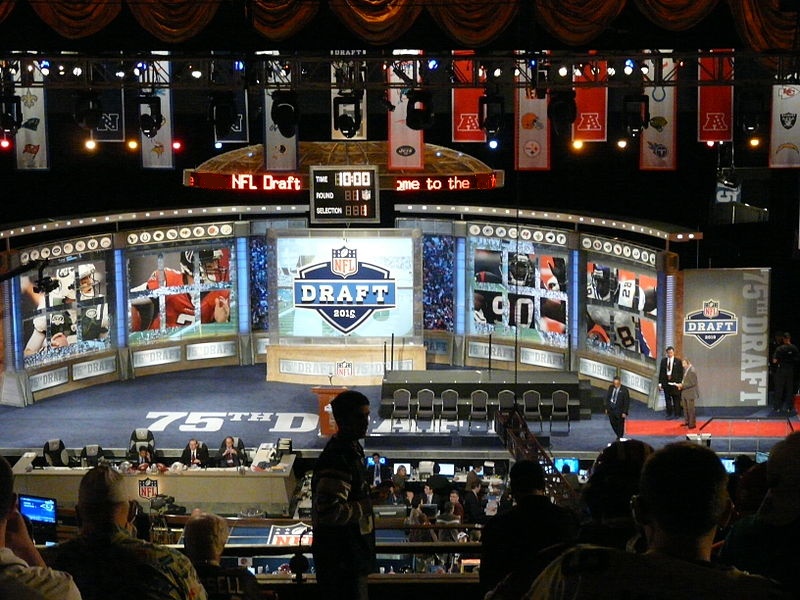 It is the season of lying in the NFL. Yes, the NFL draft is tomorrow night and the rumors are flying like never before. Brian Mandel and Matt Luppino are back with me to break down who should be going where. We each put ourselves in the position of NFL general managers and came up […] 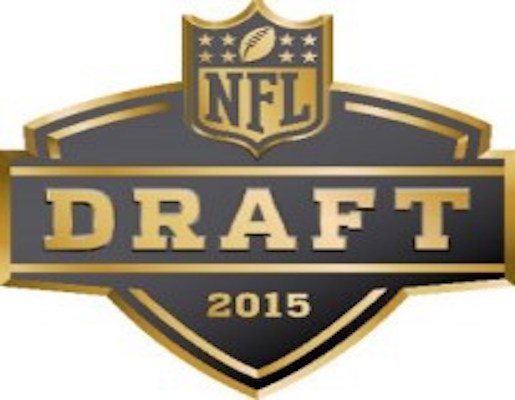 I just want to apologize to the readers for my absence over the last month or so. Between my job with the New York Islanders, and coaching my freshman baseball team, time has been limited. But, I’m finally back and ready to get back to work.  With Draft Day (weekend) finally upon us, I thought I would […] 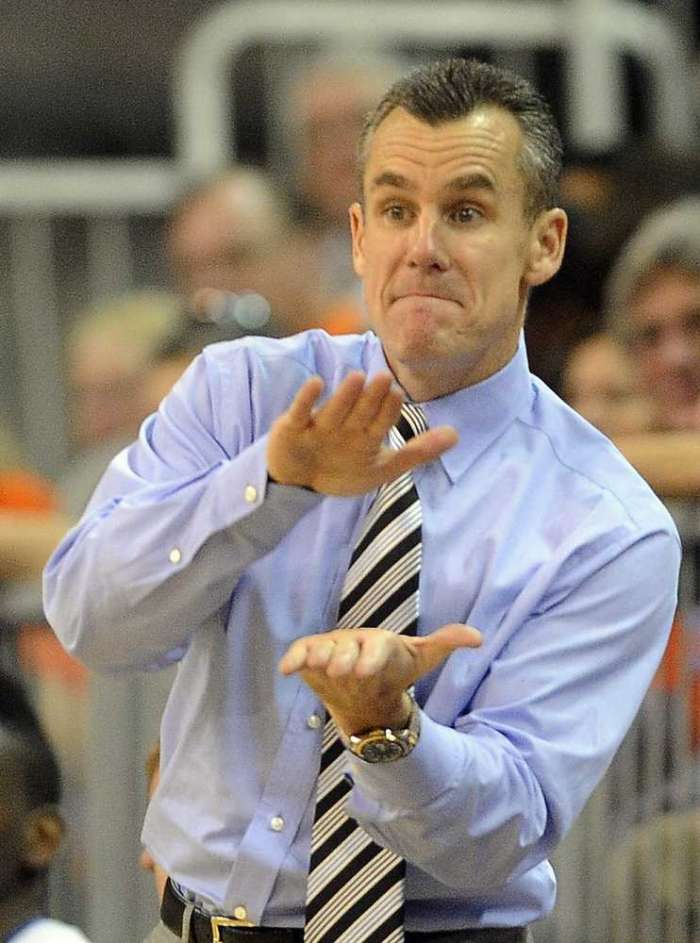 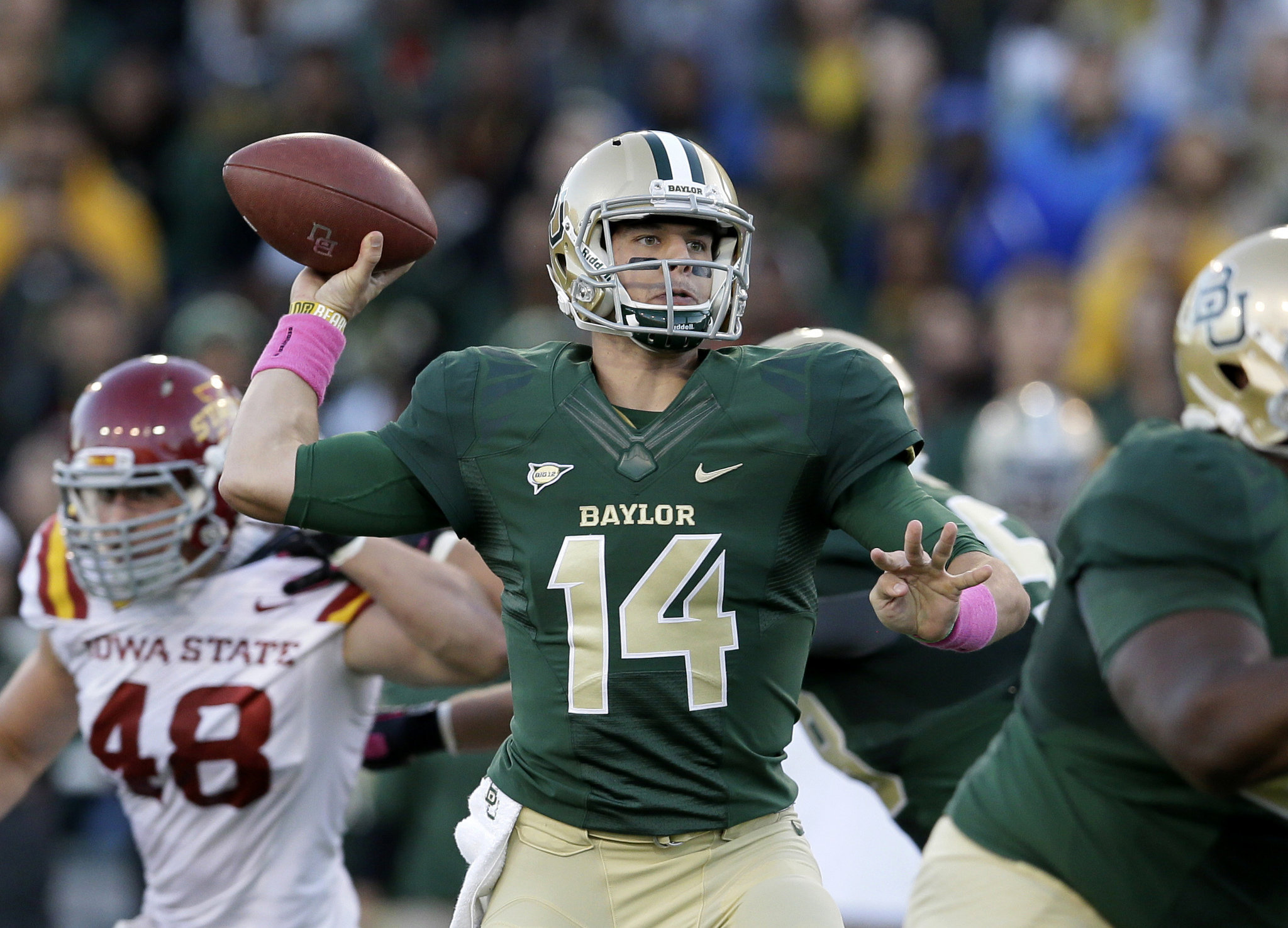 The days and hours leading up to the NFL Draft feature an exponential rise in player movement up and down draft boards.  Bryce Petty is becoming a prime example of this in 2015.  Without touching a football or doing anything of real consequence, the Baylor quarterback has risen from the border of rounds two and three […] 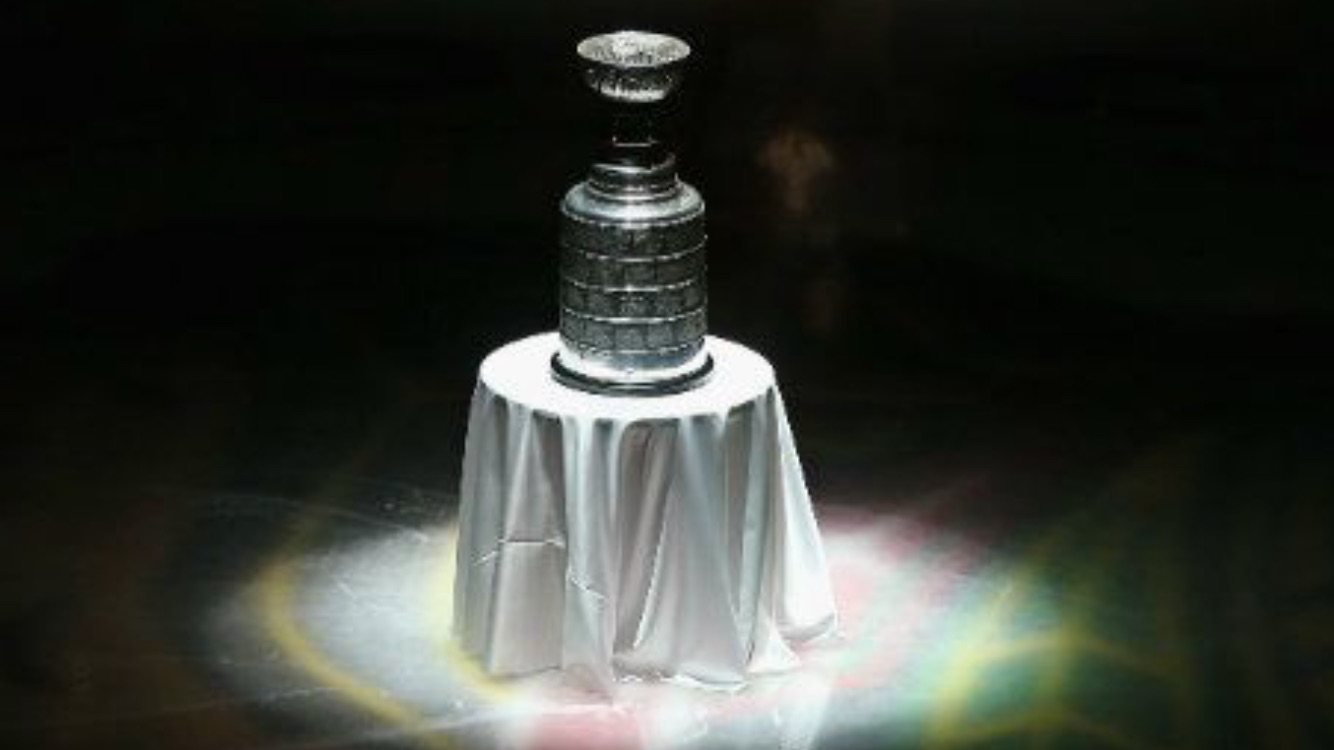 New York vs. Washington While the New York Rangers didn’t exactly cruise to a series win over the Pittsburgh Penguins, the series did end in five games and the Penguins are one of the softest teams in the NHL. That being said, the Rangers are healthy and well-rested for their second round matchup against the […] 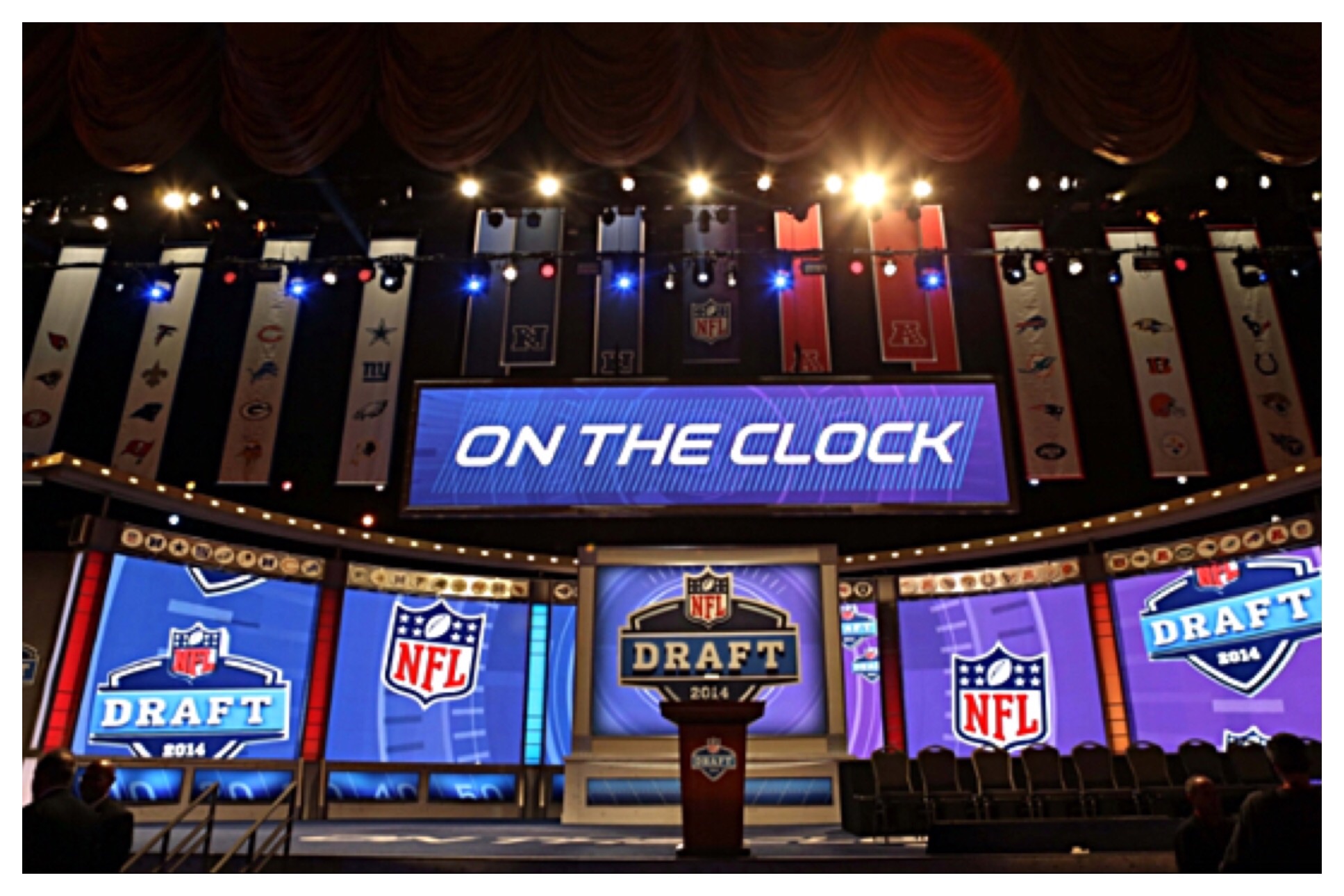 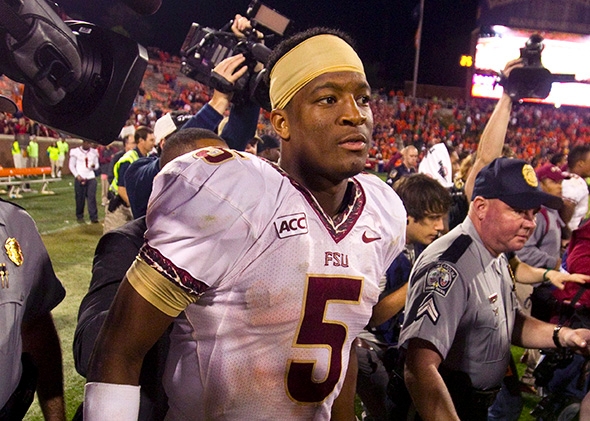 This is my final first-round NFL mock draft, barring any trades: 1. Tampa Bay Buccaneers: QB Jameis Winston, Florida State Although Mariota is the better QB in the draft, Tampa goes with Jameis Winston, who is coming out of a pro-style offense at Florida State. 2. Tennessee Titans: QB Marcus Mariota, Oregon A trade is […]