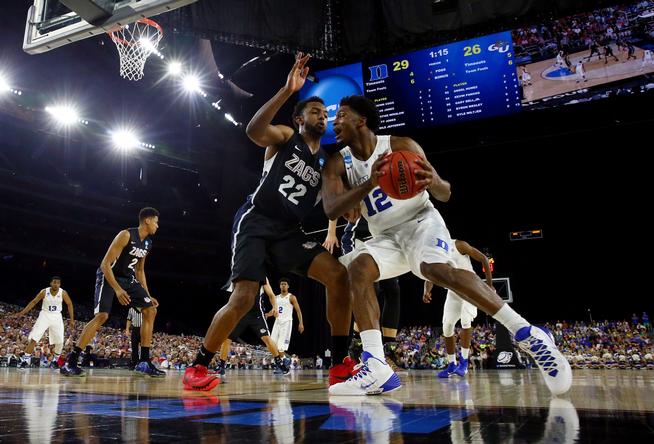 For all of our aches and pain this tournament, we’ve finally arrived in Indianapolis for the final three games in the NCAA basketball season. I am thrilled. For all my frustration with Buffalo and Stephen F. Austin and every single Louisville opponent, I now sit atop my 29-person bracket pool for the first time in […] 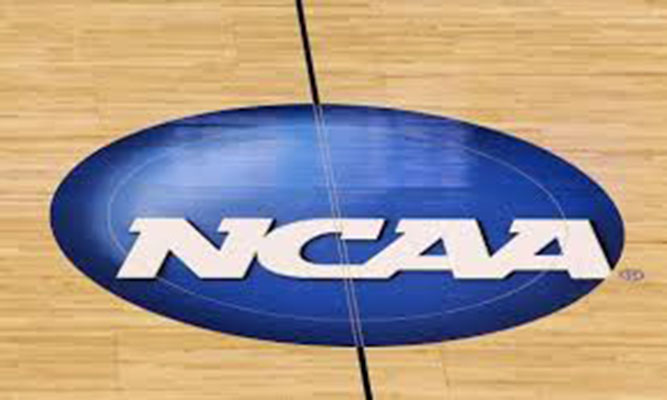 Survive and advance. Even for the mighty, the invincible, the undefeated, the season can wane in a single moment as possible history clings to life and championship aspirations venture into the unknown. For an instant, fans, coaches, players and every other basketball soul bond together sharing the same dramatic seconds as the ball rotates through […] 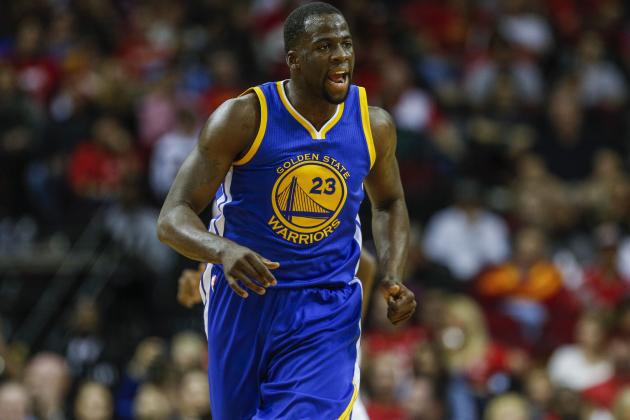 Why Draymond Green should be the NBA Most Improved Player

This year’s Most Improved Player race is as close as ever. There are multiple candidates that are competing for the award, dissimilar to last year’s race, when Goran Dragic won in a landslide. But one player has risen above everybody else, and that is Golden State’s Draymond Green. Draymond Green, starting consistently for the first […] 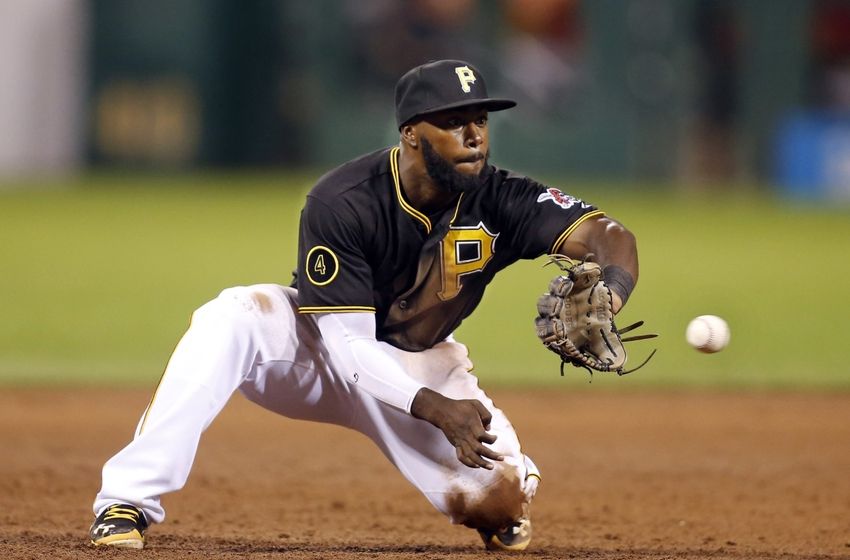 The game of baseball is evolving into so much more than what it used to be. Now sabermetrics are being used along with shifts to better increase chances of winning games. The uses of utility players are becoming more and more common, and the value of these types of players is rising. Utility players play […] 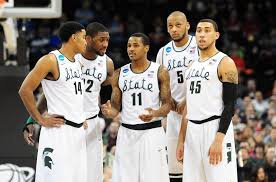 Looking over my bracket, I have a final 4 of Notre Dame, Wisconsin, Duke and Michigan St.   I am so disappointed on how Notre Dame ended the final 2 mins of that Kentucky game.  I still believe Kentucky is beatable, they have not played any competition while being in the weakest conference in basketball. […] 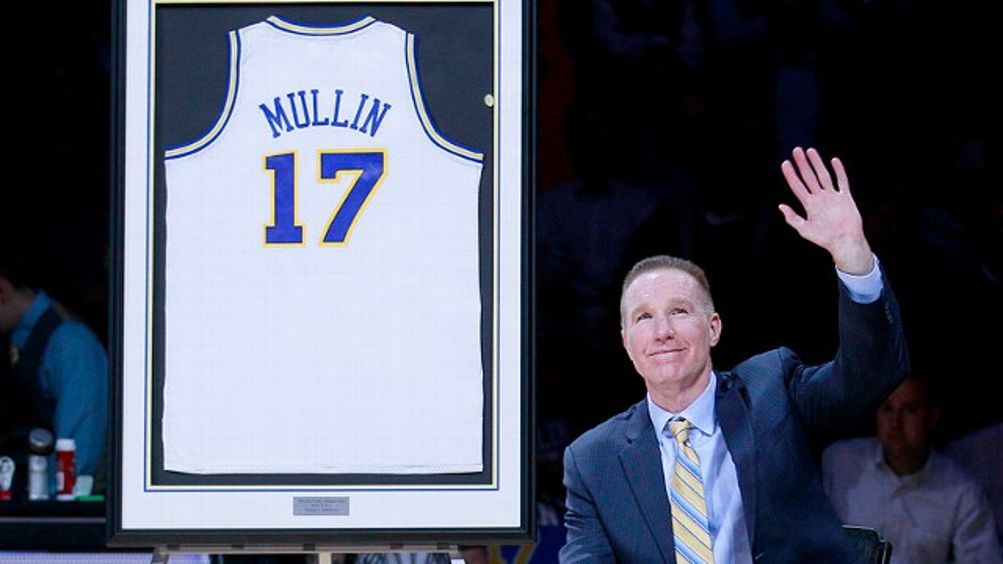 Chris Mullin Brings Excitement in his Return to St. John’s

Chris Mullin is leaving the front office of the Sacramento Kings to coach at his alma mater, St. John’s. He is one of the greatest players the school has ever had and was named Big East Player of the Year three times from 1982-1985. The 51 year-old Mullin has never coached at any level. After […] 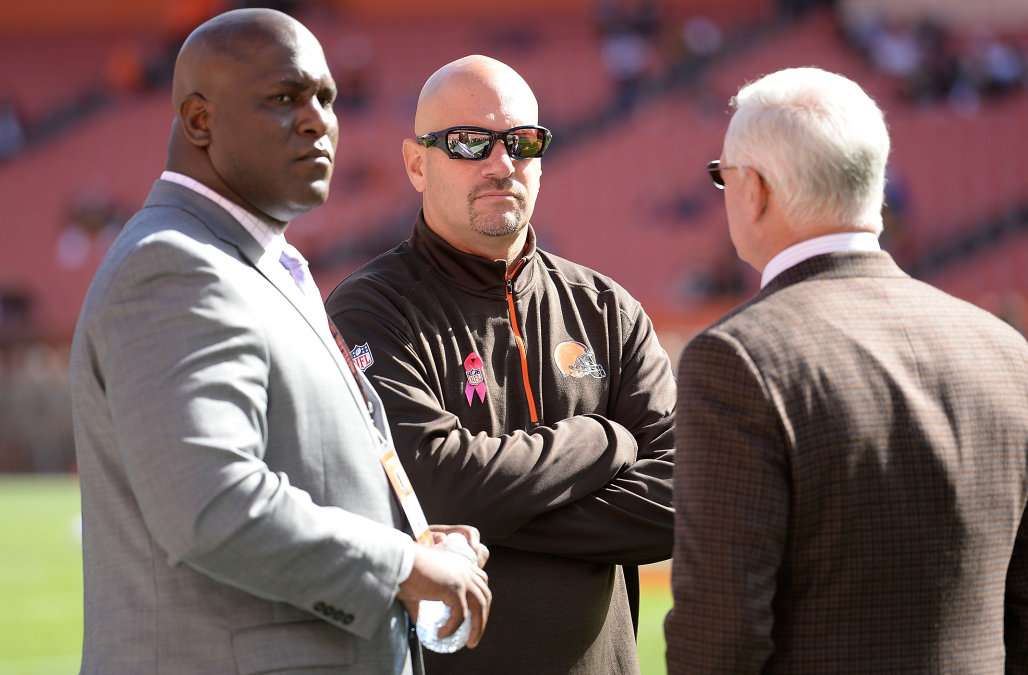 Ray Farmer, general manager of the Cleveland Browns, has been suspended by the NFL without pay for the first four games of next season for sending texts to the sideline during many games in the 2014 season. In addition, the Browns were fined $250,000, but did not forfeit any draft picks unlike the Atlanta Falcons who […] 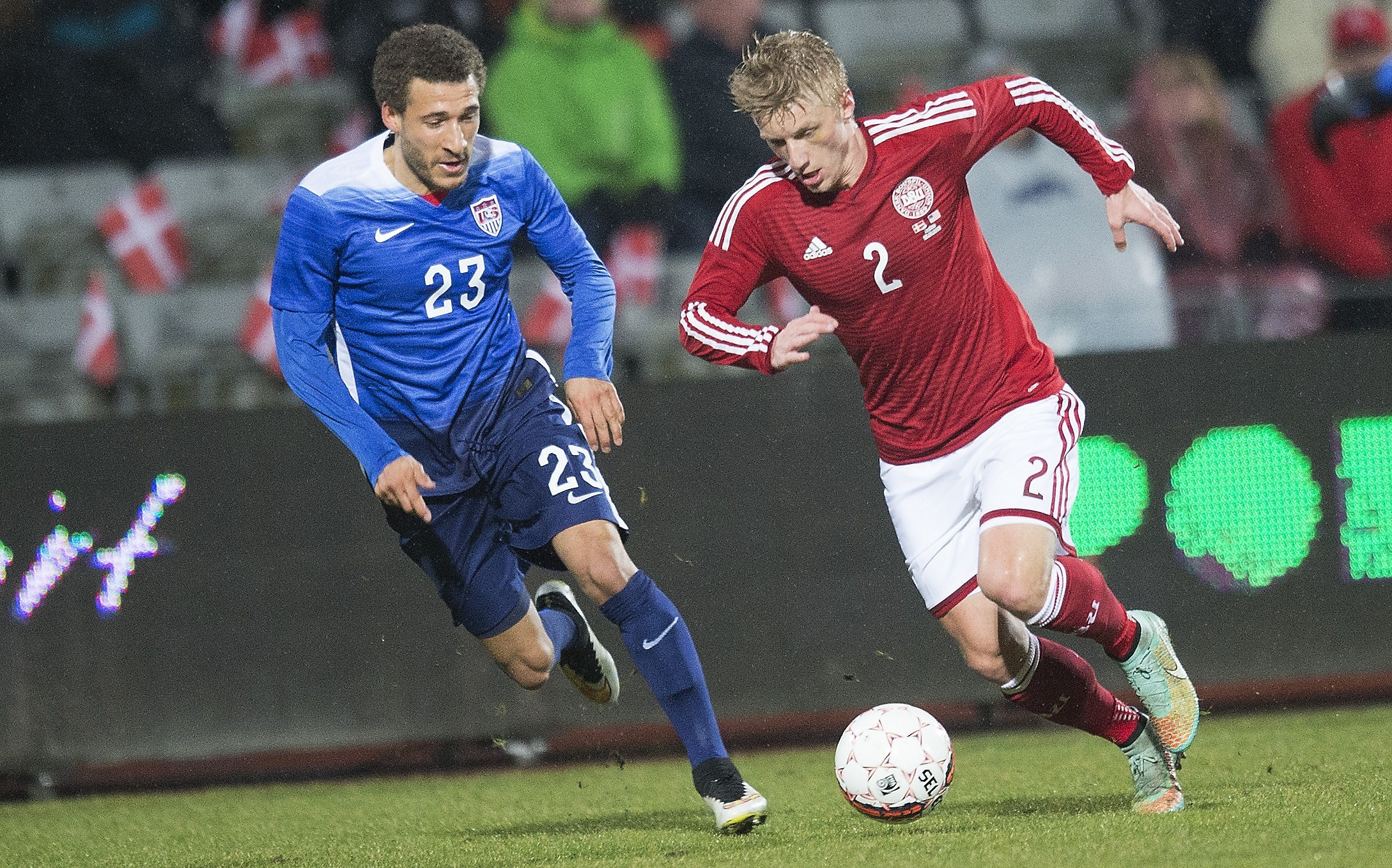 United States soccer is in yet another holding pattern; it’s the unfortunate rhythm of the international soccer schedule. The World Cup is in the rear view and the Gold Cup is approaching this summer. The USMNT is currently in Europe playing a couple friendly matches, allowing Jurgen Klinsmann to take a look at the bottom […] 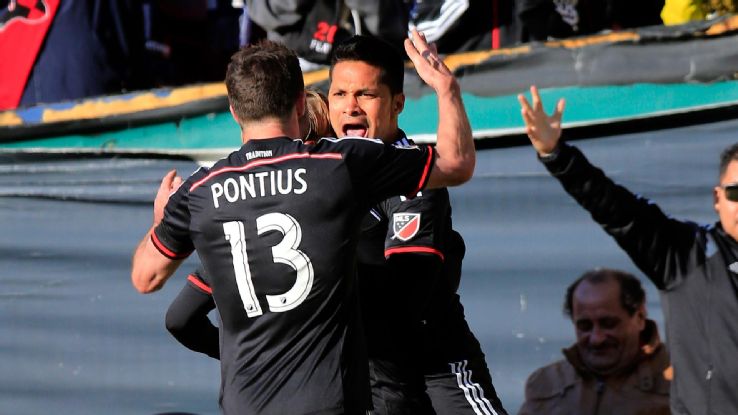 Week four of MLS finished up on Sunday with an RSL victory over Toronto FC. Here are some winners and losers of this weekend’s action: Winners: DC United: DC United, who finished first in the Eastern Conference last season, bounced back from a disappointing result last week to earn an impressive victory over the Western Conference […]