We’ve been assuming that Larry Fedora’s North Carolina teams were going to be good, but we’ve been offered very little proof.  Bill Simmons used to have a section in his articles, podcasts and other forms of media titled, “Are we sure they’re good?”  After going 13-13 in the last two seasons, this seems like a pretty fair question to ask of Fedora and the Tar Heels. 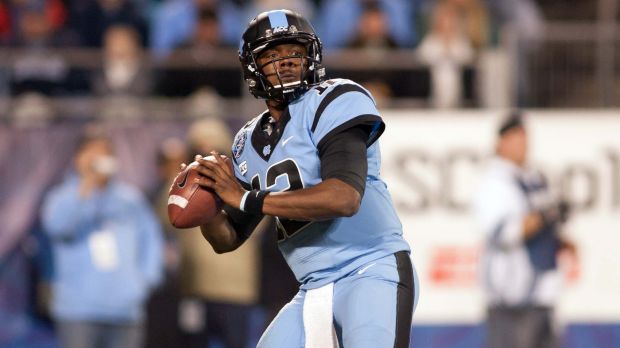 Returning ten starters from an offense that was legitimately pretty good last year is a good place for UNC to start proving that they’re good.  Marquise Johnson is also a major weapon at quarterback.  Johnson threw for over 3,000 yards and 21 touchdowns last year and nearly topped 1,000 yards rushing on non-sack plays for 13 touchdowns.  His total touchdown-to-interception ratio for the season was 34 to 13.  That’s pretty impressive.  The one caveat with Johnson though is that he is not very consistent, if the senior can find some consistency this season then North Carolina may actually be good.

The Tar Heels also return a trio of experienced running backs that were both pretty inefficient and vastly overshadowed by the running of Marquise Johnson.  T.J. Logan, Elijah Hood and Romar Morris combined for 1,119 yards and 11 touchdowns last year.  That’s not terrible, especially coupled with Johnson’s production, but North Carolina broke only four runs of more than 30 yards last year, which is not great.

Ryan Switzer and the next three leading receivers also return for North Carolina.  Switzer had 762 receiving yards last year and is a big threat in the return game.  He’s also the only receiver in this group who is under 6’4″.  Mack Hollins, Quinshad Davis and Bug Howard make up a massive receiving group next to Switzer.  The three of them also combined for 1,538 receiving yards last season.  Hollins emerged early last season as the top deep threat in the group with 8 catches for 242 yards in the first three games of the season.

Continuing the theme of returning starters, the offensive line returns all five.  Headlining that group is RG Landon Turner who has 28 career starts and will likely be one of the first guards drafted next May.  RT Jon Heck and LG Caleb Peterson both have more than 20 career starts, as well, and LT John Ferranto and C Lucas Crowley each have 13 career starts. 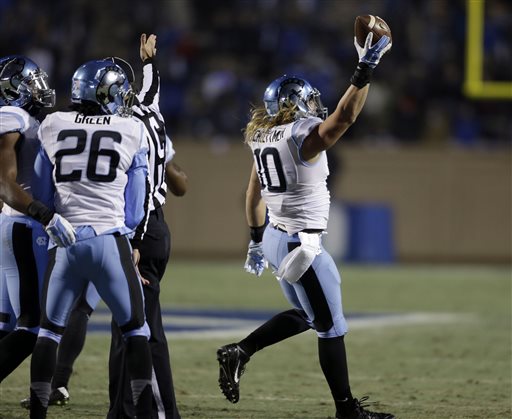 North Carolina’s Jeff Schoettmer (10) reacts after recovering a fumble against Duke during the first half of an NCAA college football game in Durham, N.C., Thursday, Nov. 20, 2014. (AP Photo/Gerry Broome)

Right about now you are saying to yourself, “Sam you’re a nut!  Of course this team is good!”  Alright I hear you, but pump the brakes for a second and read this section.  The defense won’t return quite as much as the offense with six starters back, and this unit was also the major reason why this team ended 2014 with more losses than wins, hence why Gene Chizik was brought in to turn things around as the defensive coordinator.

One stat that North Carolina led the nation in last season was passes of 20 or more yards allowed with 64.  So to say that this secondary was exceptionally vulnerable last season, might be too gentle.  With that being said, it’s unclear whether or not returning three starters is a positive.  As a matter of fact, according to scout.com’s preseason depth chart released in July, all three of those guys have been overtaken on the depth chart heading into the season.  Without being at their practices, I’m going to assume that it’s because the new guys are better, which would be a good sign that the Tar Heel secondary will be better than they were last year. 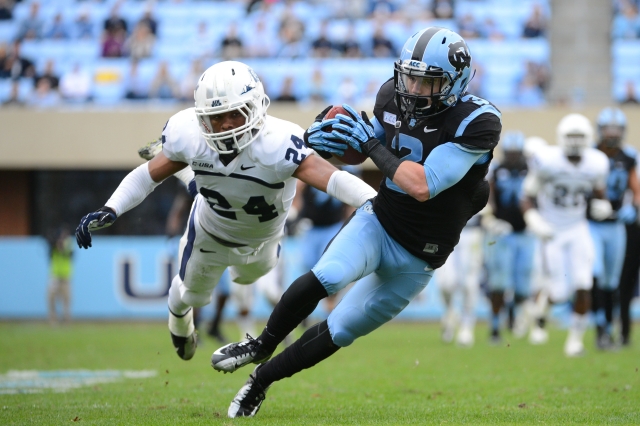 This is way below where most people, including Vegas, expect this team to finish, but tell me where is the proof?  This team has a fairly easy September after the season opener against South Carolina, with home games against North Carolina A&T, Illinois and Delaware.  After that though, the schedule gets tougher.  They get Wake Forest at home following a bye week in October, but if they can’t beat Virginia at home the following week, then reaching a bowl game is going to be a dicey proposition.  I’m not worried about UNC’s offense, but I definitely have concerns about the defense.  At the end of the day, I don’t think the Tar Heels make a bowl game and Fedora’s seat starts to warm up heading into the 2016 offseason. 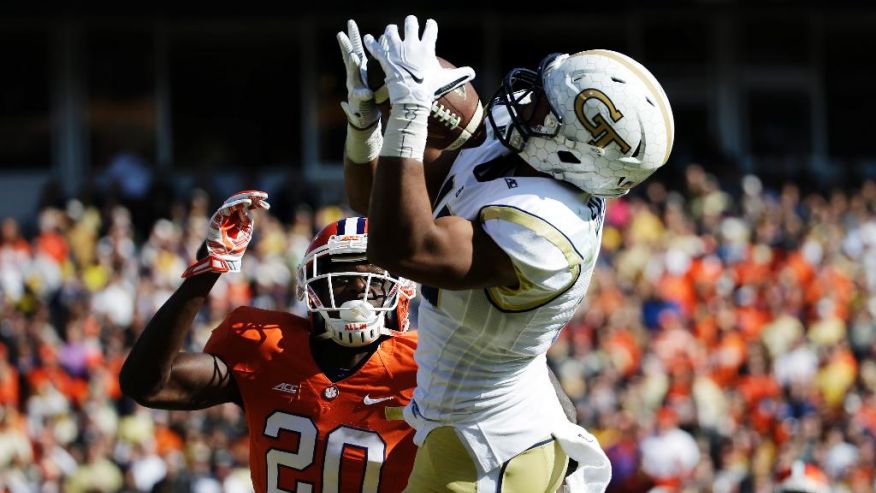 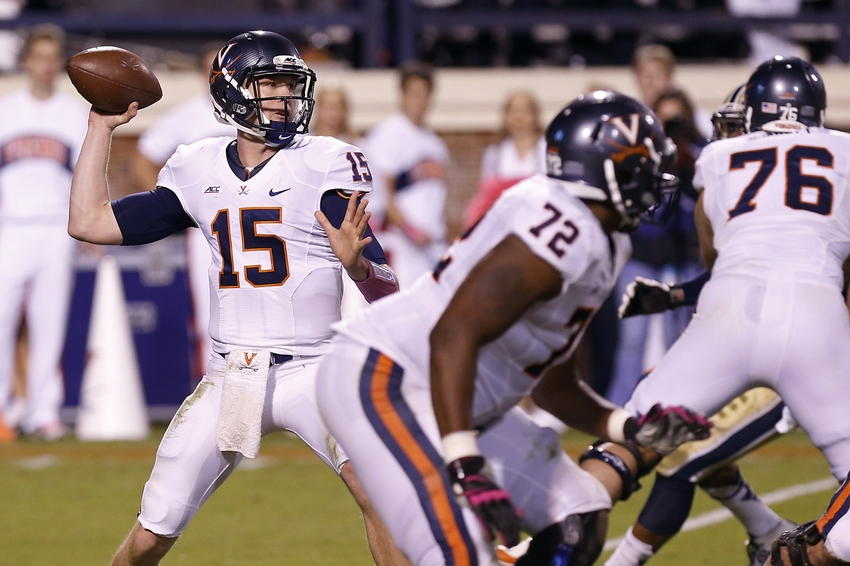