Welcome to the “Big Show” indeed Lance Leipold! With Buffalo’s hiring of Leipold, he becomes the second uber successful lower division coach in two year’s to get called up to the FBS. Let’s see if that 109-6 Division III record can follow him to the MAC. 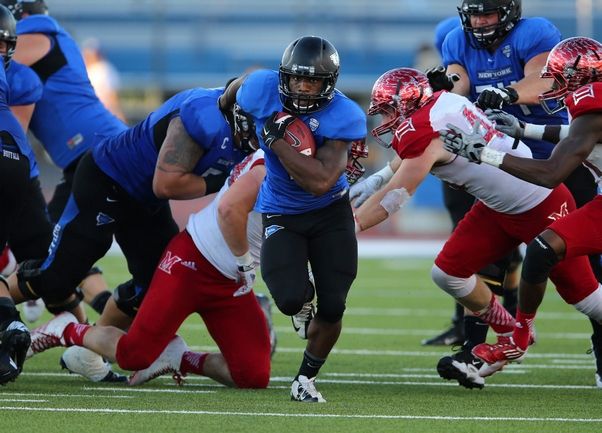 Two words that are never bad to use to describe a group of skill players are experienced and explosive. Those apply to this Buffalo offense, especially in the backfield with Anthone Taylor.

After replacing the best running back in school history, Branden Oliver, Taylor carried the ground game proficiently himself with over 1,400 yards and 12 TDs. His only concern heading into 2015 should be an entirely new left side of the offensive line, but the new zone-blocking scheme suits his style.

Joe Licata is often overshadowed by some of the other prolific MAC passers, but he holds his own quite well. He nearly topped 3,000 yards passing last season and threw 29 touchdown passes while completing 65% of his pass attempts.

He should have some decent targets to throw to also with WR Ron Willoughby and TE Matt Weiser. Weiser and Willoughby have both ended up on a few preseason All-MAC lists and they could be complemented by UAB transfer Collin Lisa and all-purpose back Devin Campbell. 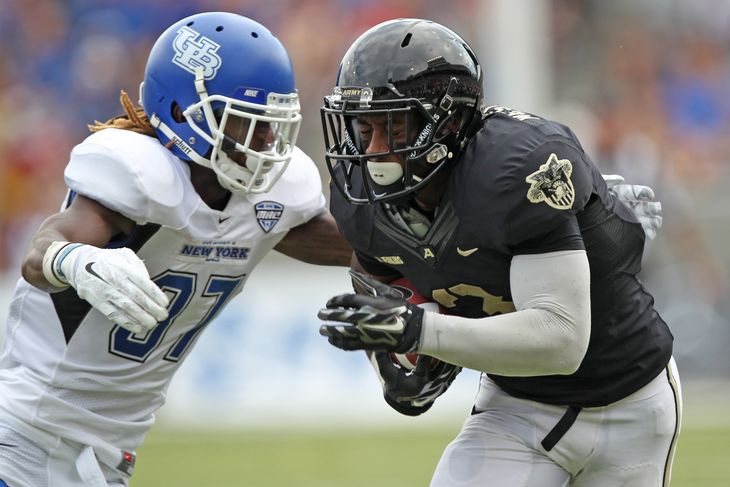 Defense could be a major problem for the Bulls. Although if it was defense they wanted fixed, they hired the right man. Despite serving as an offensive coordinator, Leipold’s Wisconsin-Whitewater teams were known for their defense. It will probably take a year or two to sort this defense out, however, especially given that they are moving to a 4-3.

There are issues aplenty on this defense, but let’s start with the line play. Buffalo loses four of their top five tacklers from a line that was pretty good last year. Brandon Crawford is the only noteworthy returning player, and DE Max Perisse and NG Chris Ford are back after very limited experience last season. Look for the line to be augmented by freshmen Corey Henderson, Jake Khoury, and Christian Gonzalez.

Linebacker is the strongest unit for this Bull defense even with the loss of it’s top two tacklers in Lee Skinner and Jake Stockman. Jarett Franklin, Okezie Alozie and Nick Gilbo are the top returners. Expect to see Franklin and Alozie on the outside with Gilbo potentially plugging the middle.

Arguably more of an issue than the line, the defensive backfield is also a mess. They also lose four of their top five players from a year ago, but the good news is CB Boise Ross is at least a decent one to keep. As far as help for Ross goes, your guess is as good as mine. Andrews Dadeboe will likely play free safety, and Ryan Williamson will get on the field somewhere, but it’s honestly kind of a crapshoot. 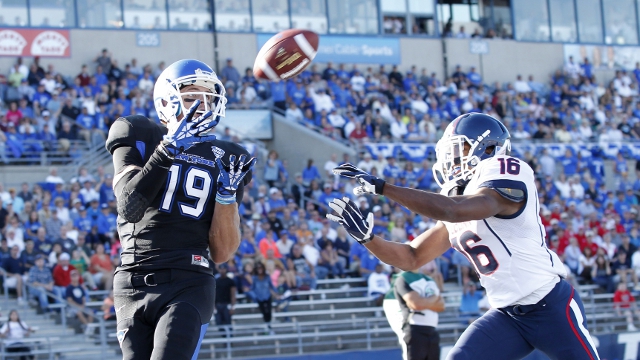 A wise man once said, “The night is darkest just before the dawn.”   That may be pretty applicable to this Bulls team. The offense is probably good enough to keep them in most games, but that defense is a gigantic red flag. FCS Albany provides one win, but other than that it may be tough sledding. Not having Eastern Michigan on the schedule this year hurts, and a trip to Boca Raton to play Florida Atlantic won’t be an easy non-conference trip. 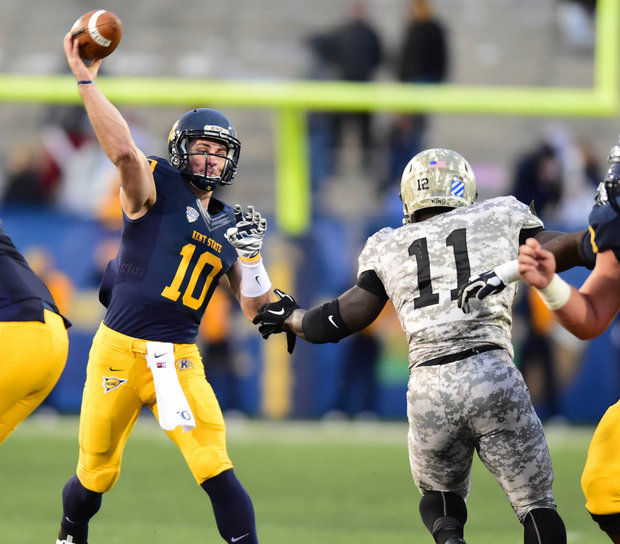 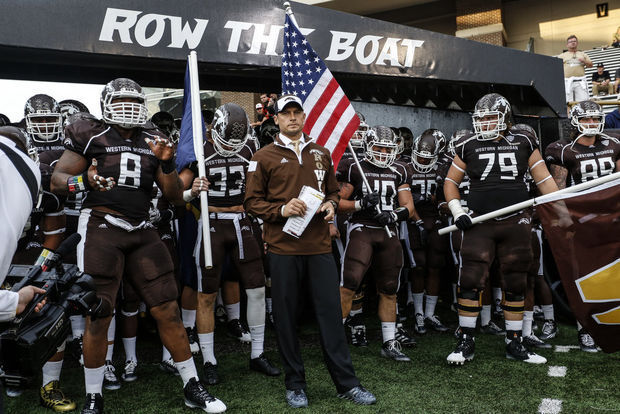 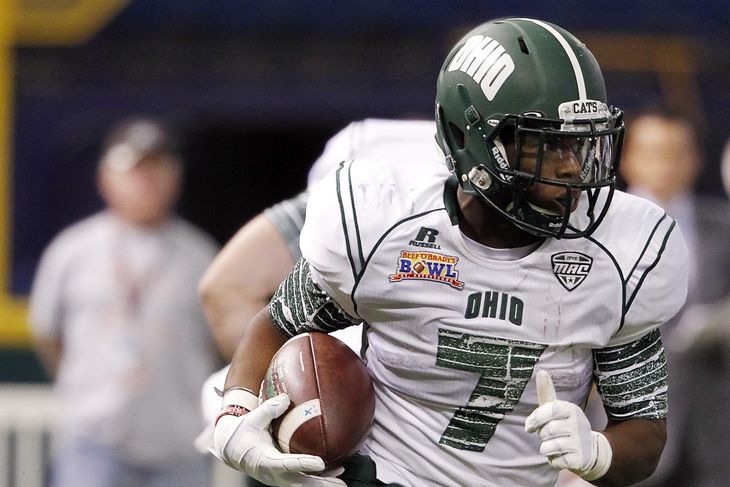