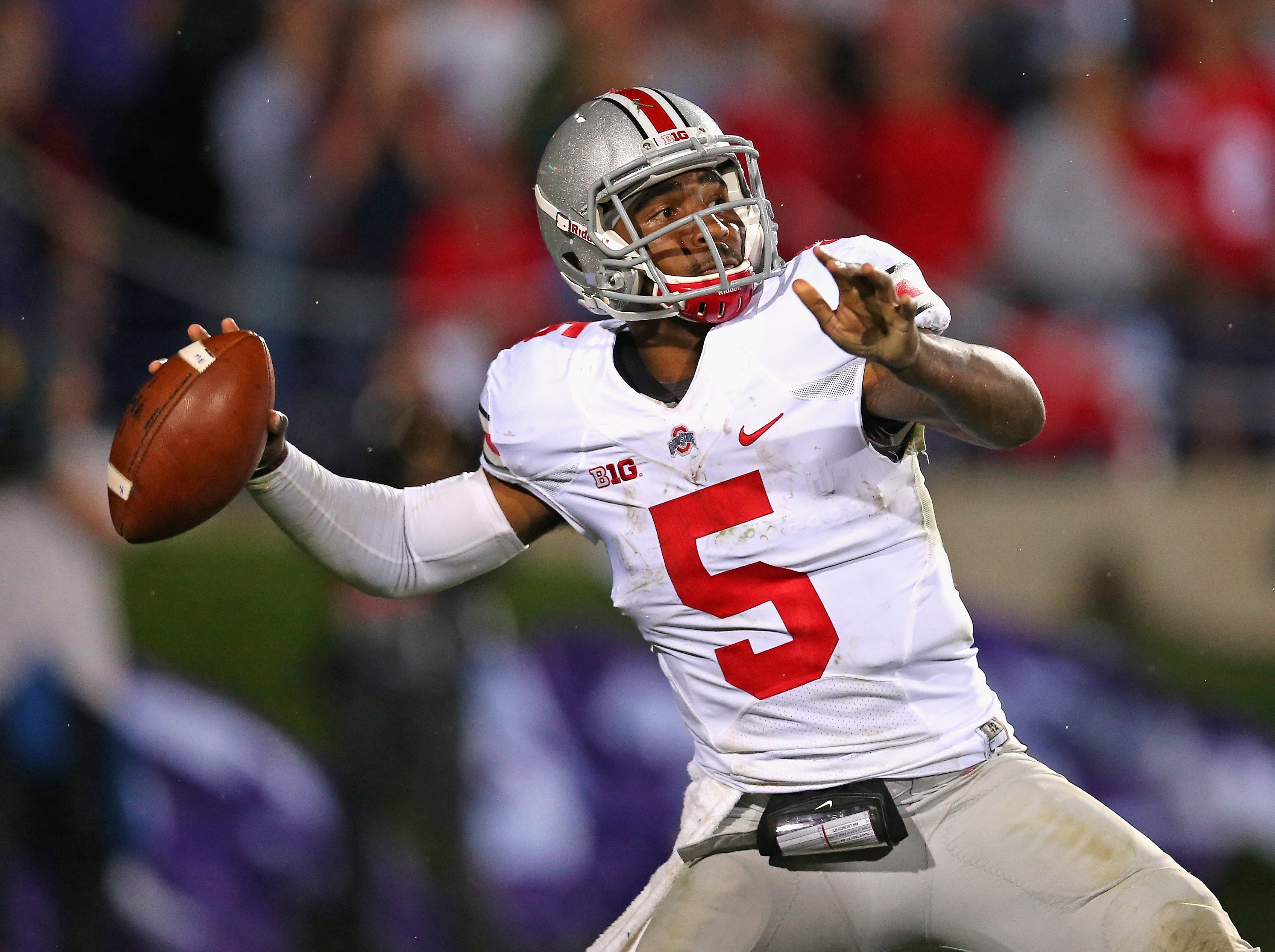 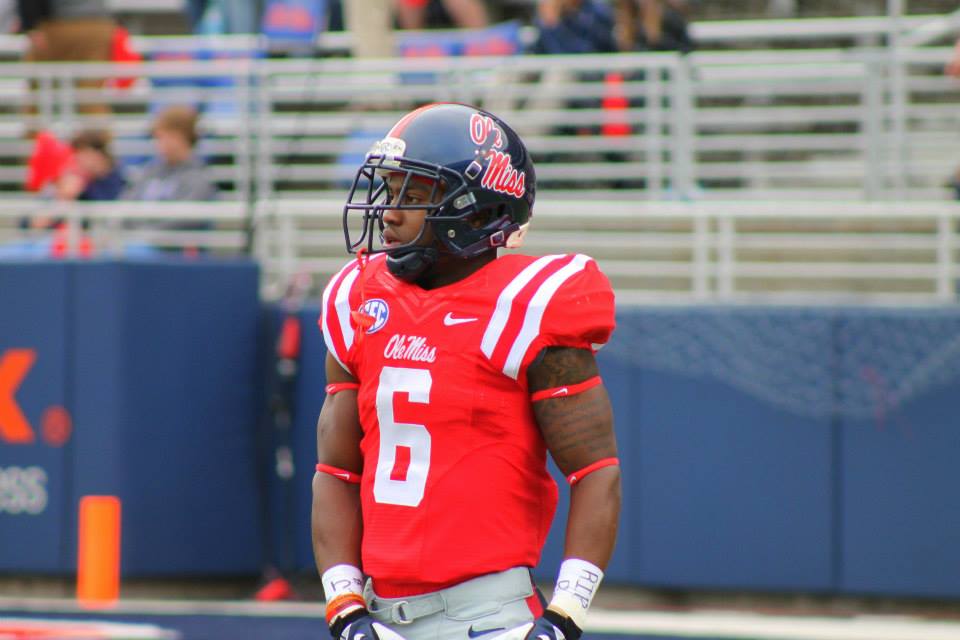 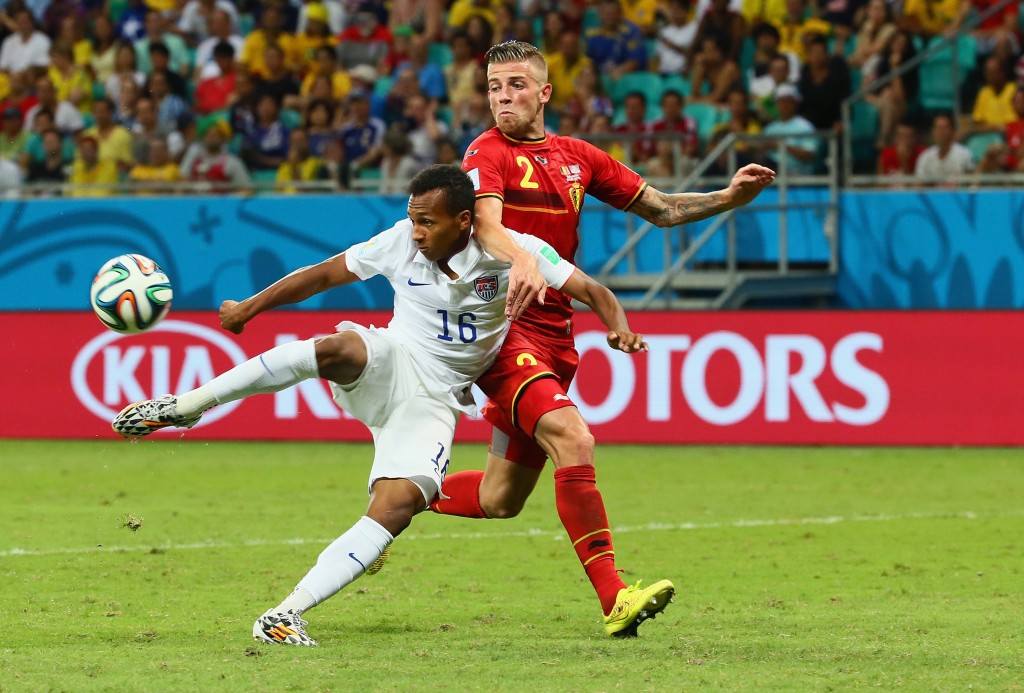 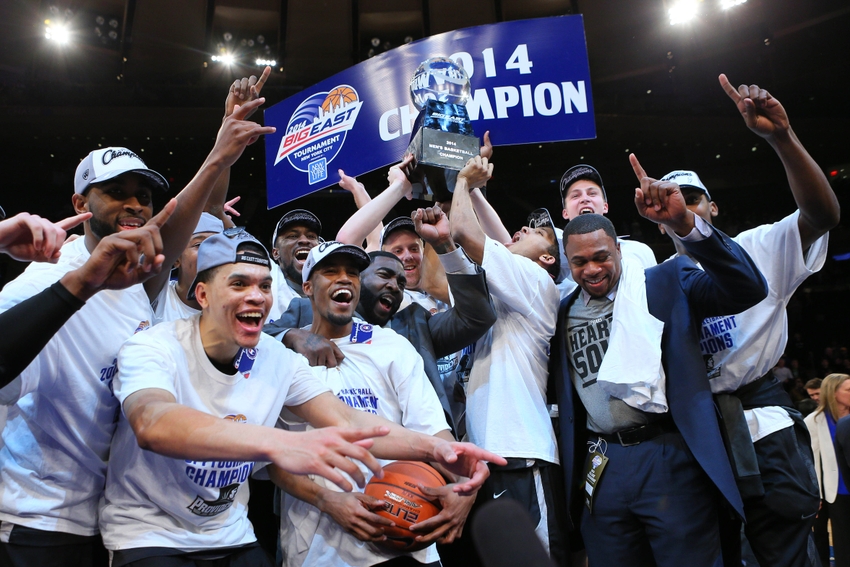 I was unable to write an article this week due to a busy weekend back home, but I managed to bounce back to give you the weekly look around the world of college basketball. This week was littered with great college hoops action with all of the season tip-off tournaments taking place. Many teams were […] 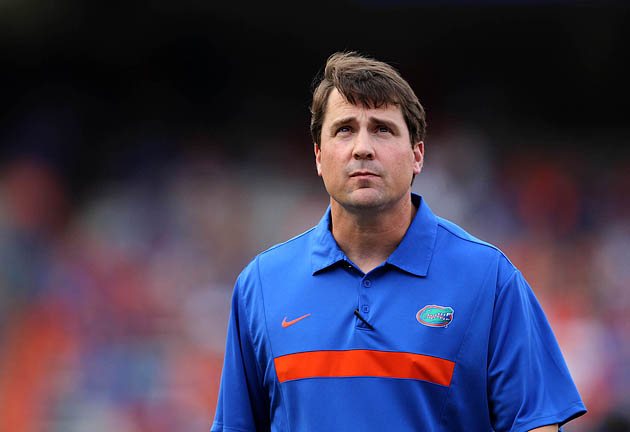