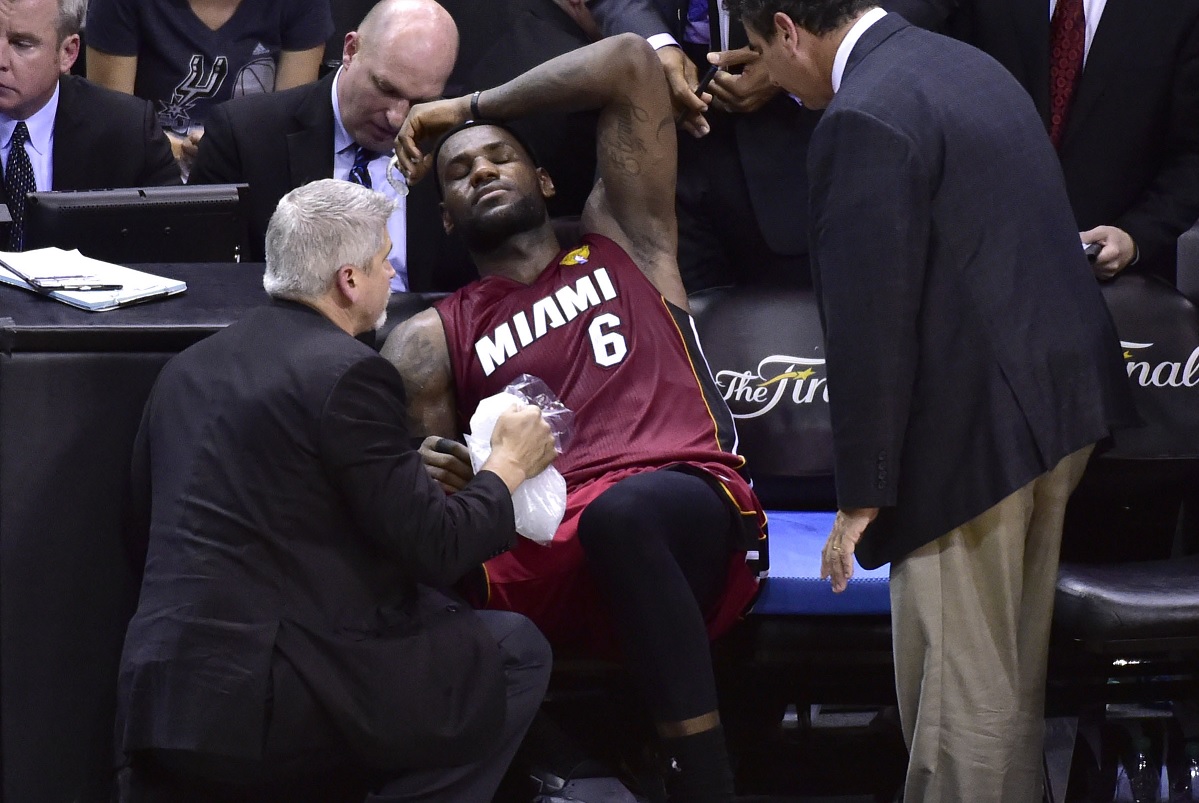 The Cleveland Cavaliers came into the 2014-2015 season with renewed hope for a Championship. LeBron James, Kyrie Irving and Kevin Love were to headline a line up boasting both young and veteran talent. The Cleveland Cavaliers having just watched the the older Spurs team manhandle the big 3 of the Heat made it very clear […] 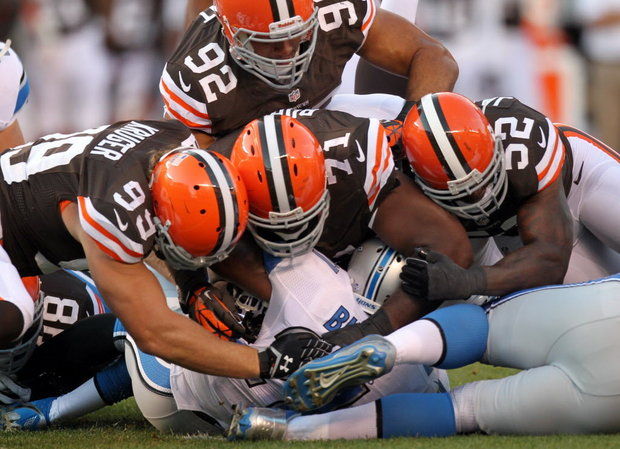 The Real Problem with The Cleveland Browns 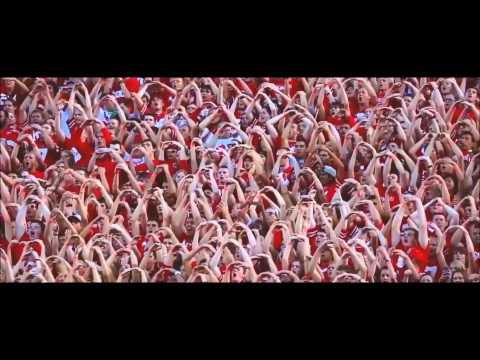 Get pumped for the CFP!! 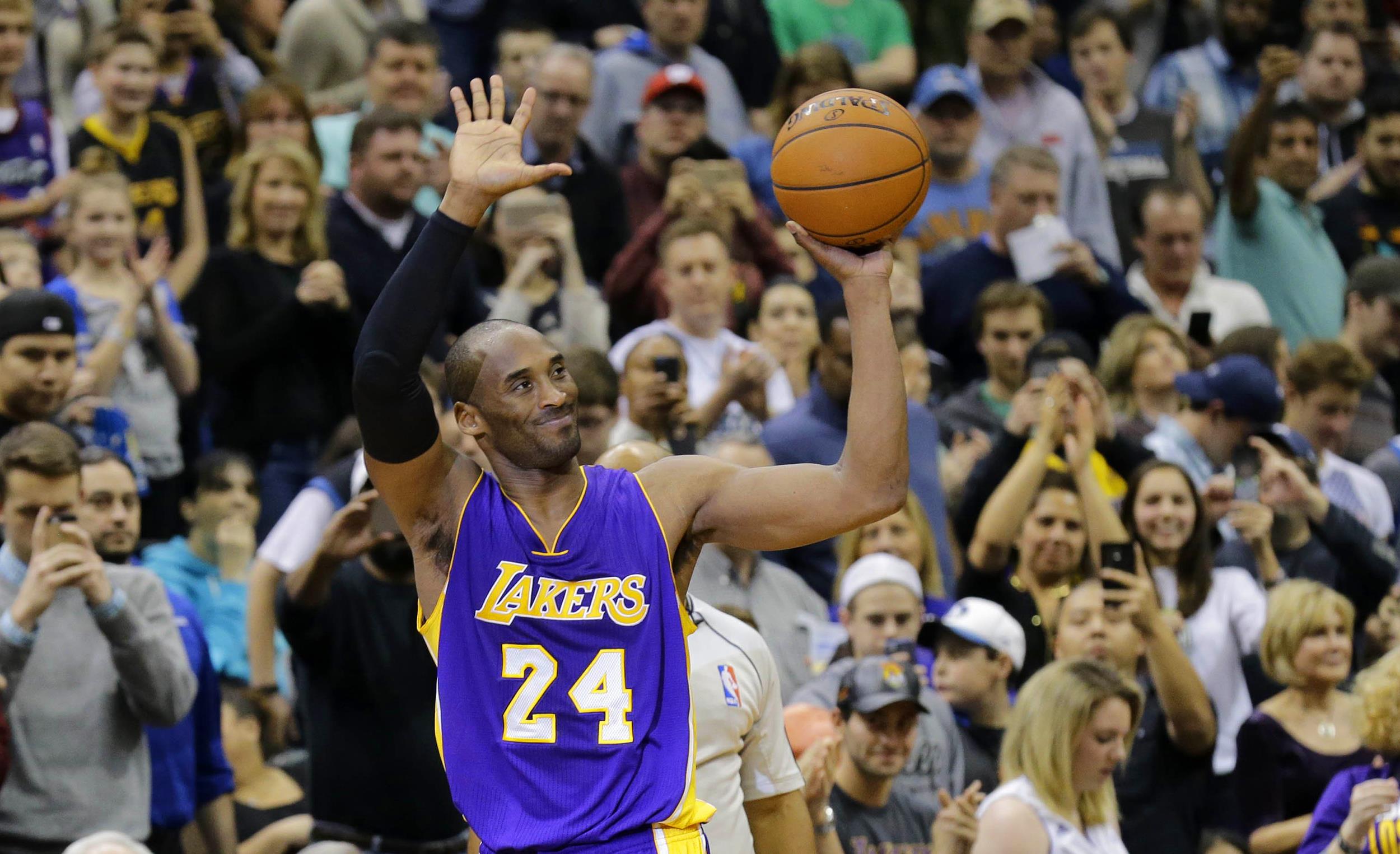 – The writer of each topic is noted by the initials next to the topic name. Johnny Football (SM) – It can only go up for Johnny Manziel on the football field.  I felt that both of his interceptions were not “good ones”.  He was late on both throws.  Way late.  In his defense, I felt […] 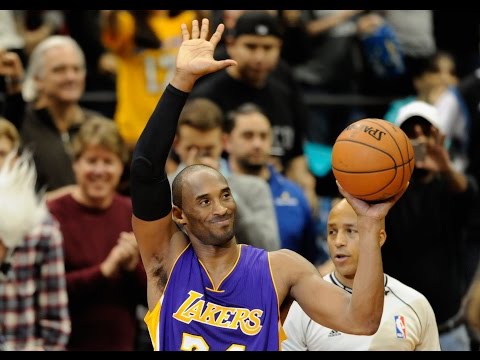 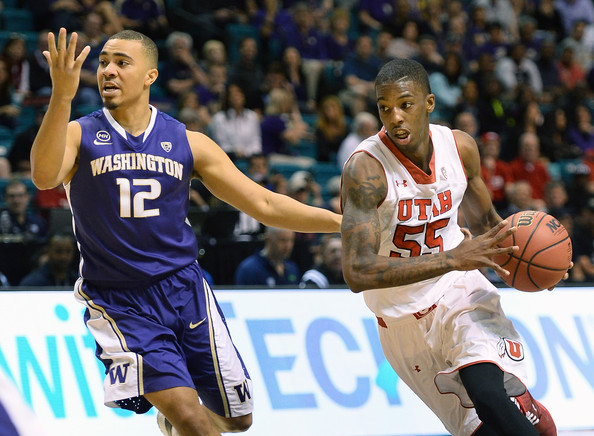 Was the Shutting Down of UAB’s Football Program Really About Money? 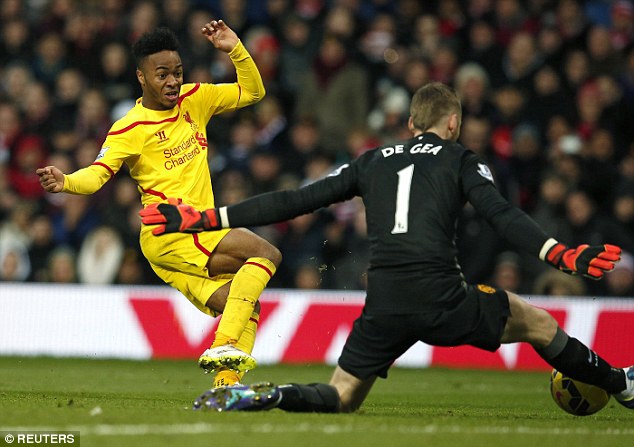 Manchester United vs Liverpool: A Tale of Two Goalkeepers

Most people (including myself) were shocked to find out that Brad Jones would be selected over Simon Mignolet between the sticks for Liverpool. The Belgian has had nothing short of a dreadful season for the Reds. A howler against Ludogorets, which ended up to be crucial in Liverpools’ exit out of the Champions League, and […]

Will the real Johnny Please standup?!