Last season, Martin Truex Jr proved to be the biggest surprise for 2015 as he scored 14 top 10 finishes in the first 15 races. Even though he went into a slump for most of the second half, Truex still managed to make the Championship Four at Homesteadplacing fourth. The most amazing part of this story was new crew chief Cole Pearn and driving for a single car team, Furniture Row Racing, which he and Kurt Busch help put on the NASCAR map. Now these three drivers will have the opportunity to claim the dark horse title for 2016.

Much is left to debate as the season rolls along. A new dark horse contender could emerge after the West Coast swing is over. But the real question is, who will it be? 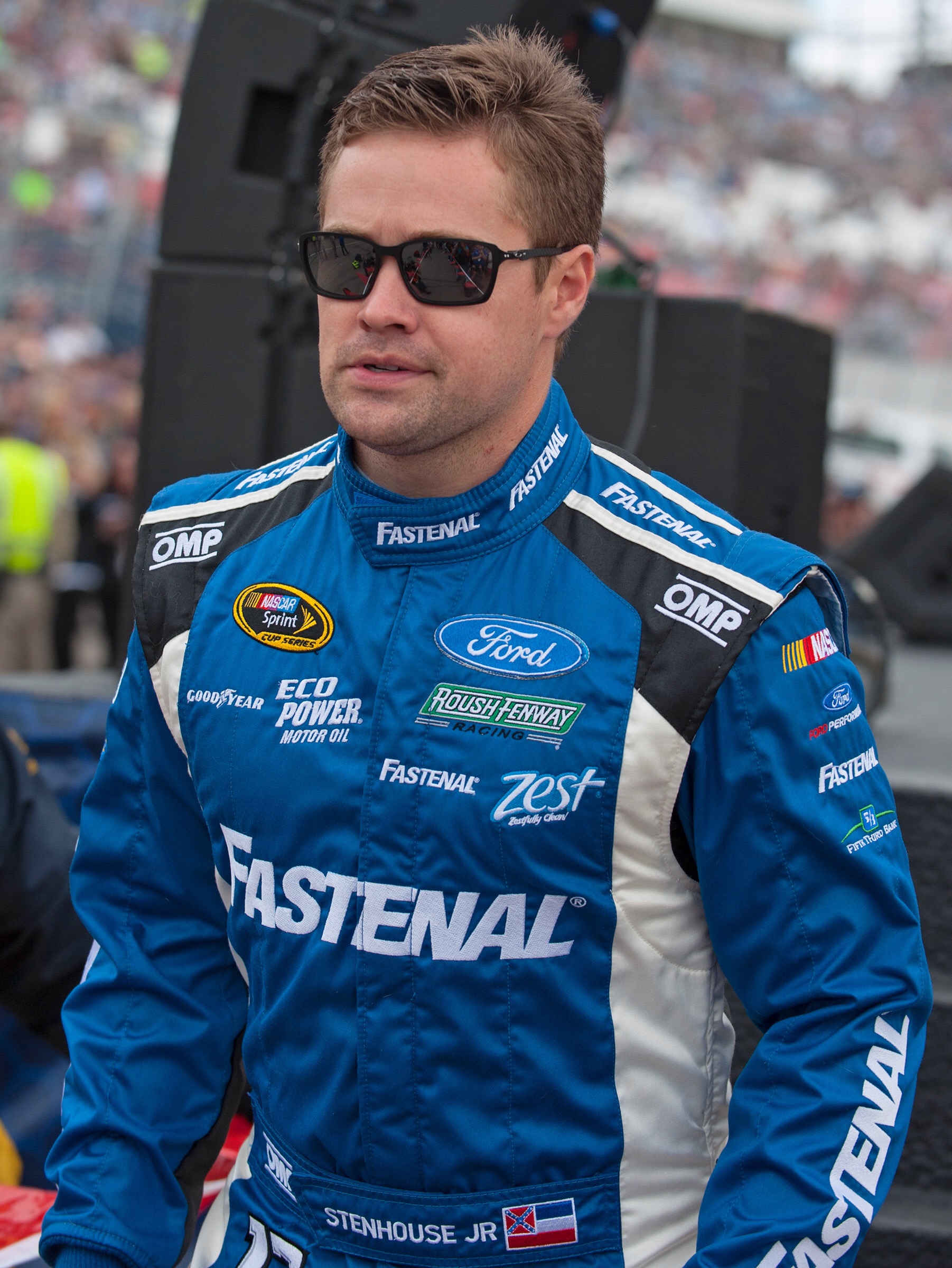 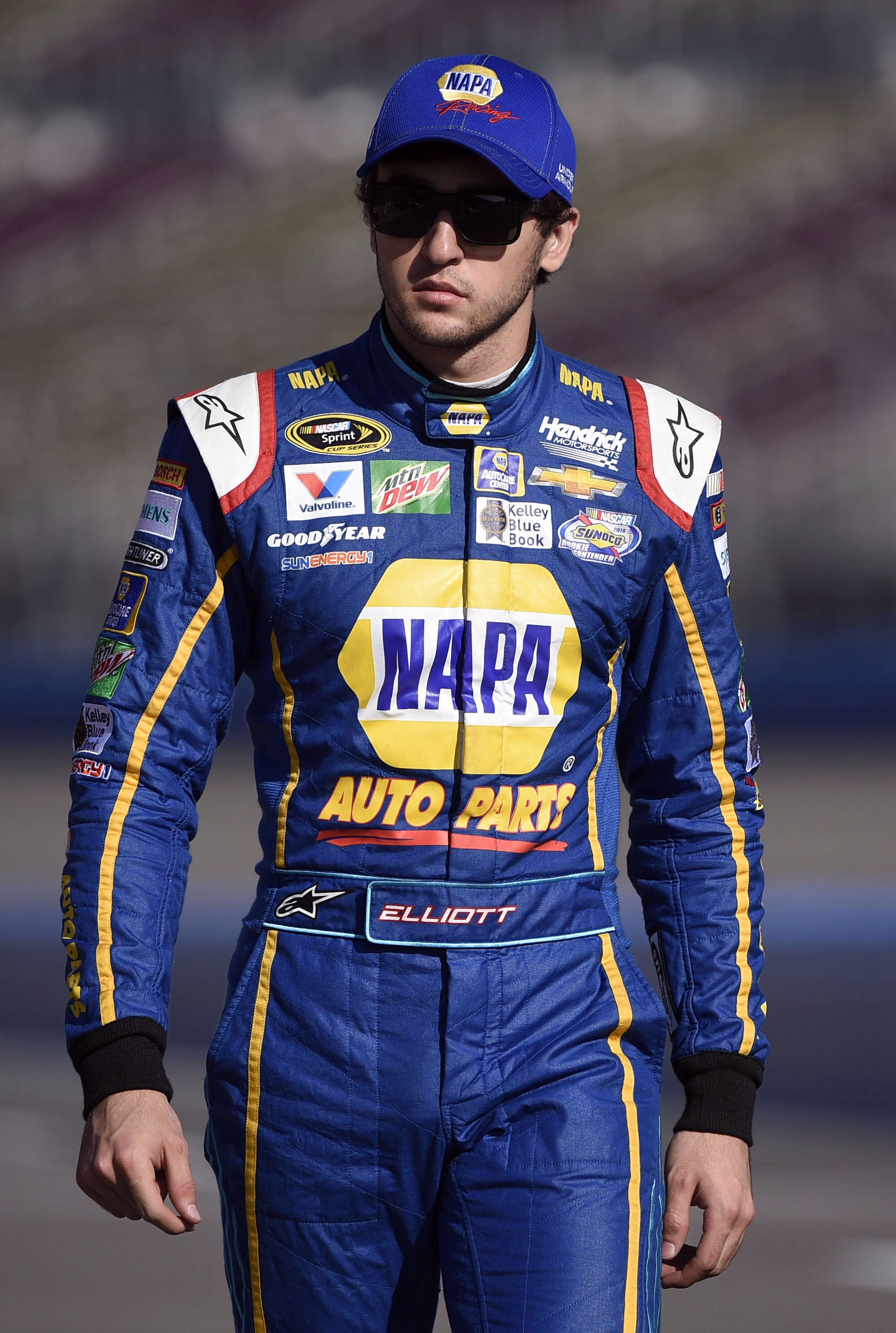 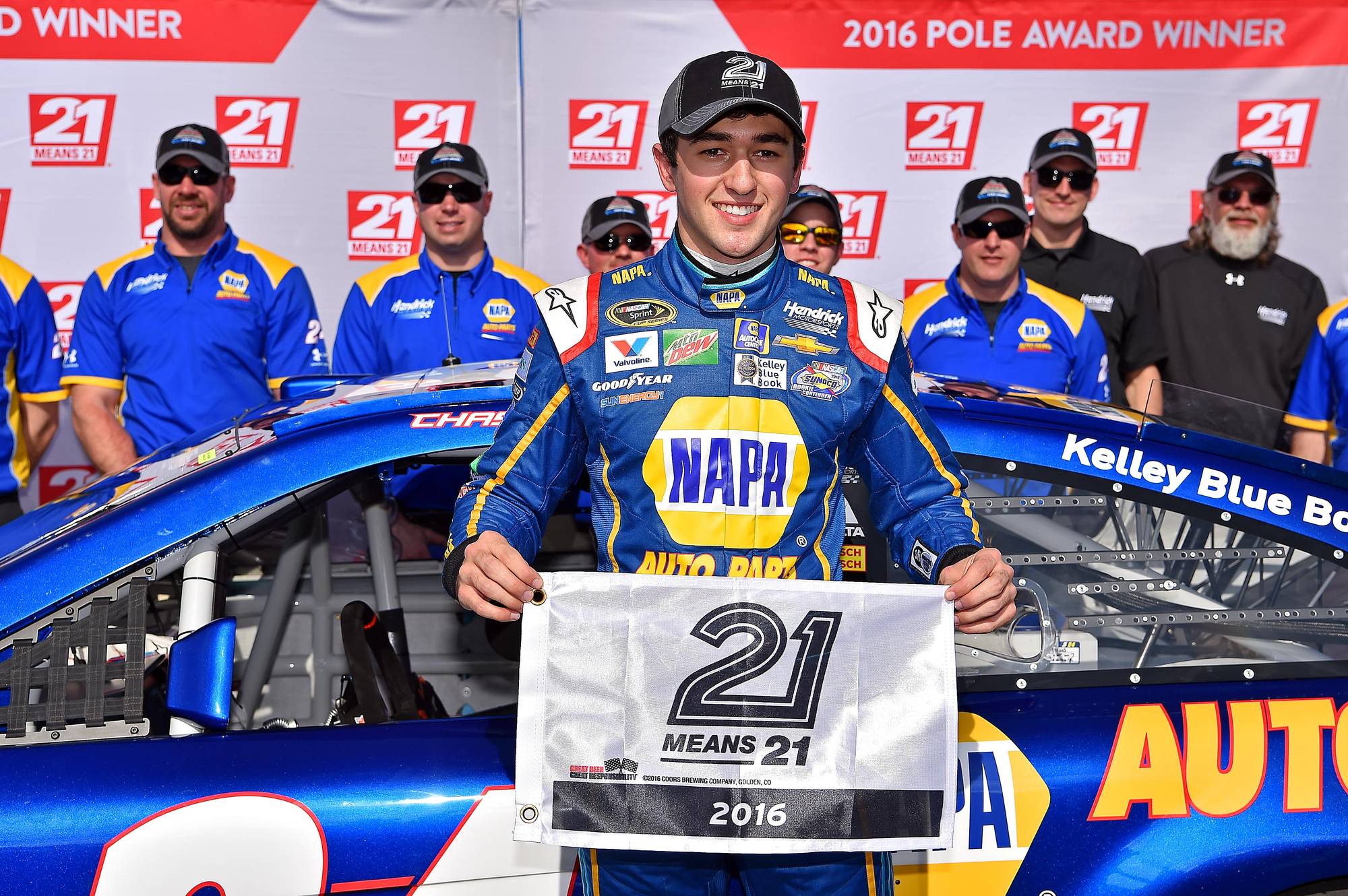