Arsene Wenger has labelled Bayern Munich as the best in the world but claimed they have flaws that his Arsenal side are going to take advantage of to get a UEFA Champions League win at the Emirates Stadium on Tuesday night.

Bayern are in the middle of a 12 match winning streak and have beaten the Gunners on their last two visits to north London, while Arsenal have lost their two opening games in Group F thus far, causing Wenger to call for a ‘great performance’ from his troops.

We have the needed belief and confidence that we are doing something right so that helps.

We maybe could be a little suspected of not taking the first two games at the level of not taking the opponent seriously enough so this time this is not the threat so let’s take the positives of our Premier League and as well get the right focus that you get when you play a big opponent.

Arsenal have found form in their Premier League games and are on the back of two successive 3-0 victories against Manchester United and Watford respectively. Wenger believes his side can use that momentum to expose Bayern’s vulnerabilities.

They are a great team with many great individuals who work hard for the team. It is a credit to them they are there or there about every year so it is going to be a difficult game but we are more than capable of getting a result if we play the way we know we can.

Aaron Ramsey also weighed in on his manager’s sentiments.

You have to give 100 per cent commitment and concentration in the Champions League. You’re up against the best teams in Europe so there’s no room for any slip ups. It’s important for us to go into the game tomorrow with the same mentality as in the Premier League and hopefully we can get the result that we’re looking for.

Wenger confirmed that David Ospina will miss the game due to a shoulder injury, which means Petr Cech will make his Champions League debut for the 2005/06 finalists. 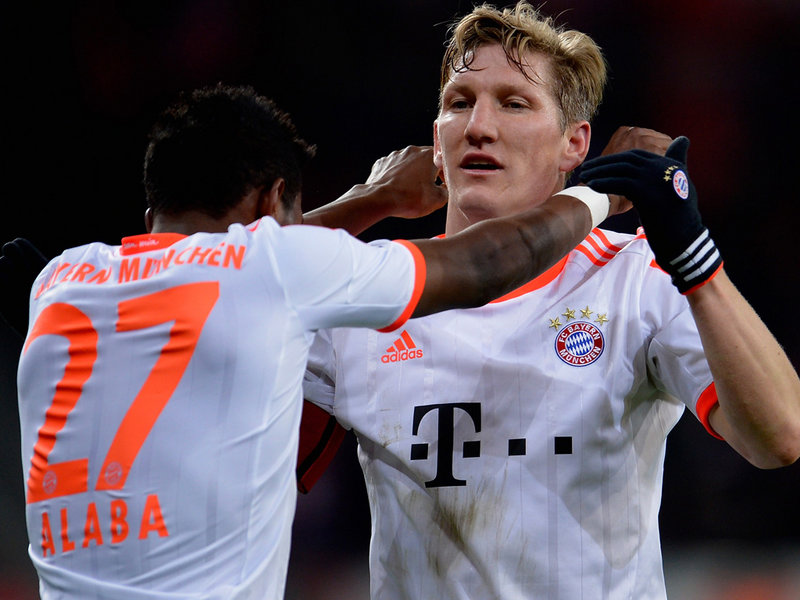