The Irony of Larry Nance, Jr. Getting Drafted by the Lakers

As an educator, I am always trying to talk to my students about how their use of social media can come back and haunt them based on posts they write. 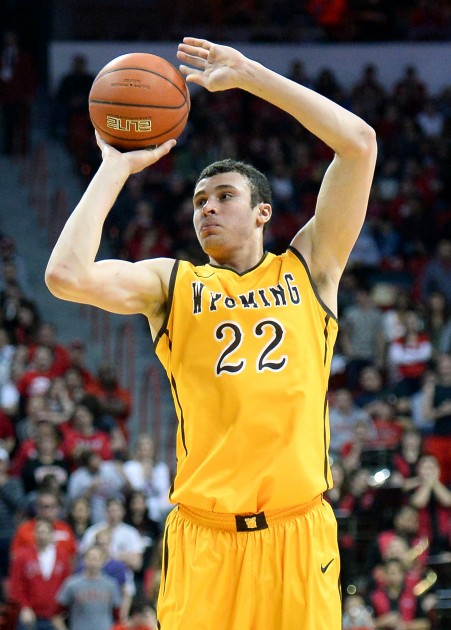 Well, Larry Nance, Jr. was drafted by the Los Angeles Lakers with the 27th pick in the first round of last Thursday’s draft. Rather than be able to focus completely on one of the biggest moments of his life, Nance, Jr. took to his Twitter account to delete a tweet he wrote about Kobe Bryant back in 2012 when the Lakers were in Colorado visiting the Denver Nuggets. Nance, Jr. tweeted, “Gee, I sure hope Kobe can keep his hands to himself this time. #rapist.”

For those who may not know the back story, Kobe was accused of raping a hotel employee in Eagle, Colorado back in 2003. While the charges were dropped the following year after the accuser refused to testify, she later filed a civil lawsuit against Bryant with the two sides reaching an agreement out of court. This incident briefly tarnished Bryant’s reputation and caused him to lose endorsements. While this is the only acknowledged negative off-court incident during Bryant’s career, it still lingers in the back of people’s minds hence the tweet from Nance, Jr.

Lakers’ general manager acknowledged the team knew about the tweet before drafting Nance, Jr. and that it was up to him to work it out with Kobe.

The former Wyoming product sent a really nice message to Bryant the day after the draft referring to Bryant as “Mr. Bryant” and sir.”

Bryant responded to Nance, Jr. with the following.

“Dude, listen. We’ve all said things and done things that we regret and wish we could take back. It’s water under the bridge, man. Welcome to the team.”

It looks like Bryant is welcoming his new teammate with open arms despite the disparaging tweet. Unfortunately, in life, individuals are not always as fortunate so think twice before posting on social media sites.