Credit all authors of images used in both article and as cover image : PrimetimeSports 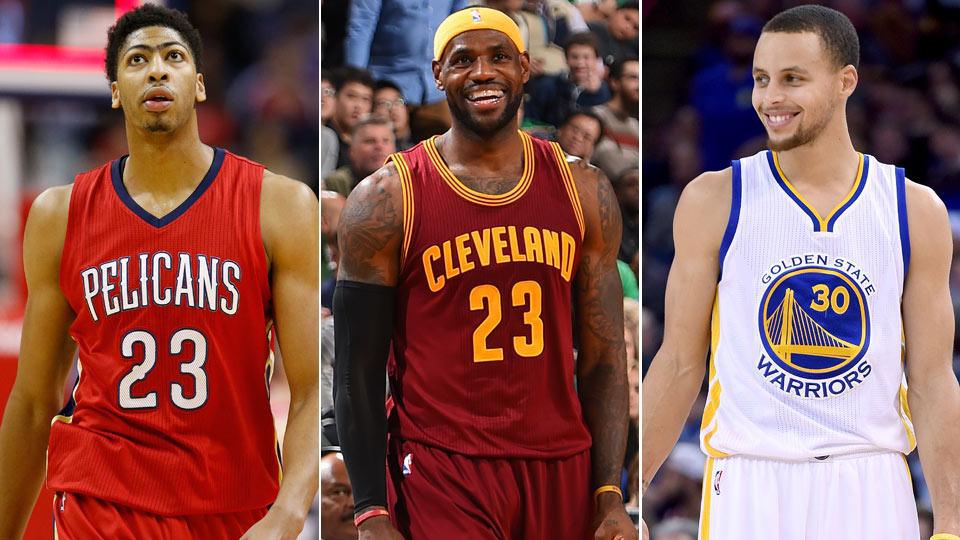 Basketball is back and the NBA is ready for another exciting season to begin tonight. Three games are featured tonight (two on TNT) including the defending NBA Champion Golden State Warriors hosting potential MVP candidate, Anthony Davis, and the New Orleans Pelicans at 10:30 pm. The Cleveland Cavaliers look to bounce back from their finals […] Honestly, I think the NBA Finals were underwhelming because besides bad basketball being played, the second-best player for the Cleveland Cavaliers was done after the first game of the series. Nonetheless, LeBron James just about single-handedly kept the Cavs from getting steamrolled by the Golden State Warriors. But at the end of the day, Stephen […] It’s heartbreaking, but the end of the NBA playoffs is just around the corner as two teams, the Cleveland Cavaliers and the Golden State Warriors, remain to see who the title of best team in the league belongs to. Here are my impressions from the Conference Finals as well as my prediction for who will […]