The last division of our NFL previews brings us the AFC West, an ailing division that could some sign of life to return to its once fierce nature.

1. Denver Broncos: The Broncos have a stacked team, but they can only go as far as Peyton Manning will take them. While Manning is a great quarterback, his decline in prowess that comes with his age will be the main factor that holds Denver back from greatness. They’re still the best team in the division, but they are not as good as they once were.

2. Kansas City Chiefs: The Chiefs managed to go all of last season without throwing a touchdown to an actual wide receiver. That is not acceptable by any means. They brought in Jeremy Maclin from the Philadelphia Eagles for more of an aerial attack. Can quarterback Alex Smith and running back Jamaal Charles do their part? If so, the Chiefs can certainly be a wild card team this season.

3. San Diego Chargers: Quarterback Philip Rivers cannot be happy with the current state of the Chargers. For one, they might move to Los Angeles. Worst of all, though, he has no one to throw the ball to. And with tight end Antonio Gates’s suspension to begin the season, we won’t be seeing a smile on his face anytime soon. It could be a long season for the Chargers.

4. Oakland Raiders: Quarterback Derek Carr may finally be the source of stability that the Raiders have so desperately needed for the past decade. Unfortunately, there’s still a lot more that needs to get done before Oakland is back on the map. It seems like an early draft pick is in the mix for this team, as usual. 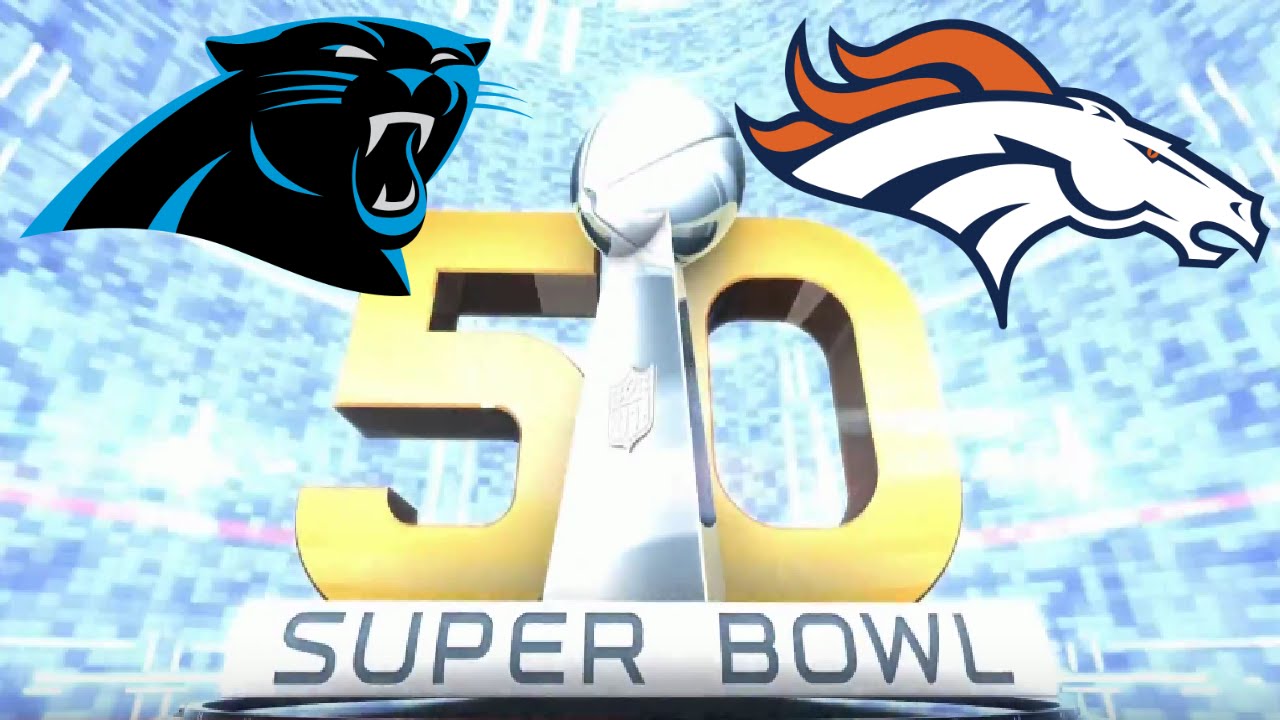 rmer Philadelphia Eagles wide receiver Jeremy Maclin has agreed to a lucrative free agent deal with the Kansas City Chiefs that will average 11 million per season. The deal will become official on March 10 at 4 pm when the official start date of the 2015 NFL season begins. While I believe this is an […]