Marco Reus has signed a contract extension at Borussia Dortmund until 2019!

“Dortmund is my hometown and Borussia is my club. I am looking forward to a successful future with our team, with our fantastic fans standing behind us. There’s a lot of work to do and I want to help carrying the burden.” – Marco Reus

Reus has been heavily linked with Real Madrid, Barcelona, Manchester United, Liverpool and Chelsea. With Dortmund undergoing a season from hell, this is a serious coup from Jurgen Klopp’s side.

Dortmund currently sit 16th in the Bundesliga and are in a very serious relegation battle with Reus having been curtailed by injury problems and form issues throughout this campaign.

But, has Reus simply extended his contract at Dortmund in order to protect himself and the club that he came through the ranks of?

After Mario Gotze and Robert Lewandowski left for Bayern Munich acrimoniously, Dortmund have now confirmed that there is not a single player in their squad with a release clause.

This is clearly great news for Dortmund but have they simply increased Reus’ wages and contract security in order to make sure they sell to the highest bidder in the coming years.

After all, both Gareth Bale and Luis Suarez signed contract extensions in the year leading up to their respective departures from Spurs and Liverpool.

His current contract runs until 2017, the 25 year old German winger had a release clause that would let him leave for £25m this summer. It is believed his new contract contains no buyout clause.

Whatever the reason behind Reus new contract with Dortmund, we need to give the lad a pat on the back. Even if he leaves in the summer – Dortmund will definitely get for an at least £50 million+, which will help the club current financial situation.

Please do follow me on mikey93jxh.wordpress.com for more football contents

Credit all authors of images used in both article and as cover image : Michael P 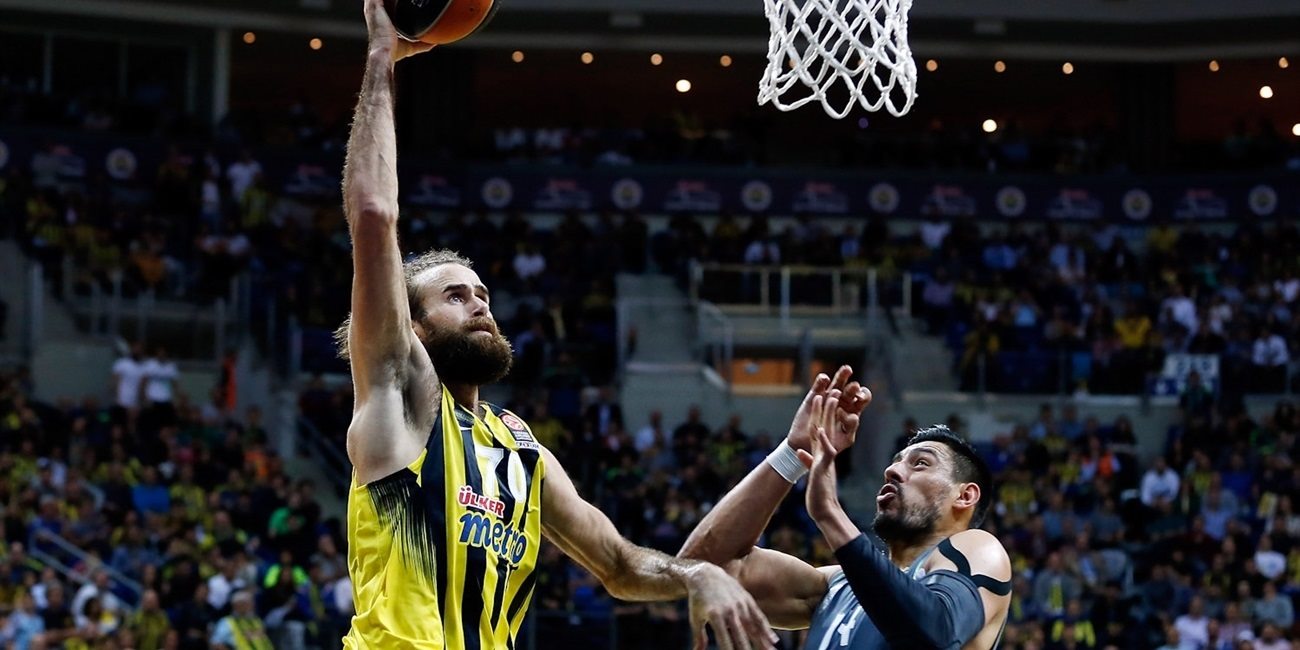 enerbahçe swept Real Madrid 3-0 and reached the Euroleague Final Four once again and became the first Turkish club to ever reach the Final Four for more than once (and back-to-back). As Vesely was injured during this series, I thought that Real Madrid would give us tough time with their abundance of competent big men, […] 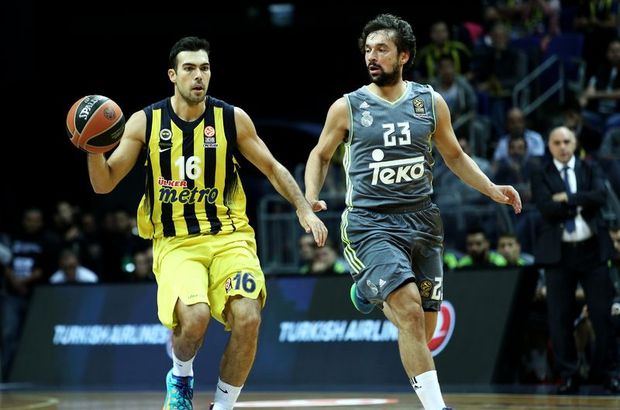