Before you read this article, I highly recommend reading Andrew McCutchen’s article on this subject on The Player Tribune.  It’s one thing to read the articles from sports writers across the country, but very few can offer the insight of how their life would be different if they didn’t have the opportunity to travel around with different teams like McCutchen can.

Like every baseball fan in this country, the news about Jackie Robinson West little league team that captured the headlines this past summer left me asking one question: Who was wrong?  The obvious answer is it was not just one person.

The grey area between doing the right thing and following the rules seems to get larger every year.  You never want to teach young kids that it’s OK to break the rules, even the head scratching ones.  And as in most cases like this, the kids are the last ones that could possibly be blamed.  But if it’s one thing that the players can learn from this, you can do everything the right way and still have to pay the consequences of others actions.  It’s never too early to learn that lesson in life.

But how wrong was coach Darold Butler?  Was he really going beyond restrictions to put together a little league “super team” so they could dominate their competition? Or was that he wanted to put together a group of kids, not only so they could have the greatest memories of their childhoods, but also because he for some of these players, this was the first and maybe only chance they could have as an opportunity to make it out of their neighborhoods?  As Andrew McCutchen said, kids who grow up playing sports in low-income families just don’t get the opportunities to get noticed.  The parents don’t have money to send them to out of town tournaments on travel and AAU teams every weekend.  Scouts don’t show up at their high school games (if they end up playing in high school).  What’s the role of a youth sports coach?  Is it not to teach the fundamentals of the game and give every player the opportunity to exceed on the playing field, and ultimately life?  If I’m Darold Butler, and I know 2-3 players that are good kids, good ball players, and I have the chance to include them in something special, a chance to compete for a world championship, be part of a team, make the memories of a lifetime, and ultimately, have them showcased so that they receive future opportunities to play on travel teams, receive college scholarships, or get drafted into the majors; how can I deny those kids that opportunity? They’re from low-income neighborhoods, when is that opportunity going to be available for them there?  They don’t get that chance.  They have to seek those opportunities outside their own “district limits.”  I assume this was Darold Butler’s thought process.  It was not “I hope I don’t get caught.” It was “these kids need to play on this team on this field.  They need this opportunity for their lives and I’m not worried about what another coach says.”  To reference McCutchen one last time, look what happened.  Regardless of the headlines, coaches all across the country saw those kids play.  They’re on the radar.  I have no doubts Coach Butler would do it the same way again.

It’s a shame Chris Janes can’t see that.  It’s a shame that rules restricting the opportunities for young kids to have an opportunity they never would otherwise are more important to him than realizing the positive influence baseball can have on a a group of kids who play the game with pure passion only a kid can.  I remember when I was the same age as these playing little league baseball.  There was a team from one neighborhood, and for the sake of the article, lets call them Aspinwall.  For the past 2-3 years they had been bringing in kids from other neighborhoods and by the time we were 12 years old, they had assembled an unbeatable dynamic team.  Did people complain? Absolutely. Did anybody go to the league? No.  What message does that send to the kids? It doesn’t matter who’s on what team, when you’re a kid, it’s still about playing the game, right?  Needless to say, we played Aspinwall the second to last game of the season.  We pulled off the upset of our childhoods, winning 8-7. At that age the games are 6 innings long, and our coach decided to use a strategy of using 6 different pitchers, 1 each inning, never letting their dynamic offense see the same pitcher twice.  What’s a better message to send to the kids: We can’t win this game because they have players they shouldn’t have? Or, hey let’s try something they haven’t seen before, let’s figure out a way to beat these guys?  Maybe Chris Jane’s team didn’t have a shot that day no matter what they tried.  But 43-2 defeat combined with reporting the team 6 months after the fact only leaves me with one question:  Coach, did you even try to coach your team that day?

Baseball really is the game of life. I gave it up way too young and regret it every day.  I try to fill that void by following the game today, traveling around to see the different ballparks and taste the history of each franchise.  It worries me to the appreciation for the game fade away in the younger generations.  I grew up in the 90’s, so my generation was one of the first to have the video games growing up.  If you had a buddy with a Sega or Super Nintendo, that could be fun for hours.  But it never dominated our activities.  My greatest memories as a child were trading baseball cards and playing baseball in the front yard with the neighborhood kids.  Eventually, we had to invent what was known as “Switchy Baseball”, where each kid had bat on the opposite side of the plate because we were older and hitting the ball off the other houses on the street.  It wasn’t long before we had an entire street of kids who could switch hit.

The point I was trying to make before I went 100 mph down memory lane, was that when a group of kids come along like Jackie Robinson West, it’s inspiring.  Did anyone have more fun on a baseball field than those kids this summer?  And what you don’t see on the field is the efforts of the parents and coaches involved to give those kids that opportunity.  You don’t see the influence it has on the next, 5,10,15 years of that players life.  It is my hope that both Coach Butler’s and Coach Jane’s players, as all little league players in this country, continue to play the game for as long as you are able.  Learn all you can from it.  Make every memory you can on the field.  Most importantly, explore every opportunity to make yourself better.

As for the parents, coaches, and all others involved, don’t deny a kid an opportunity.  Find ways to expand these opportunities to more players.  As I’m sure Coach Butler would agree, it’s not so they can win on the field.  It’s so they can succeed in life.

Credit all authors of images used in both article and as cover image : Charlie Duggan

It’s almost that time of year 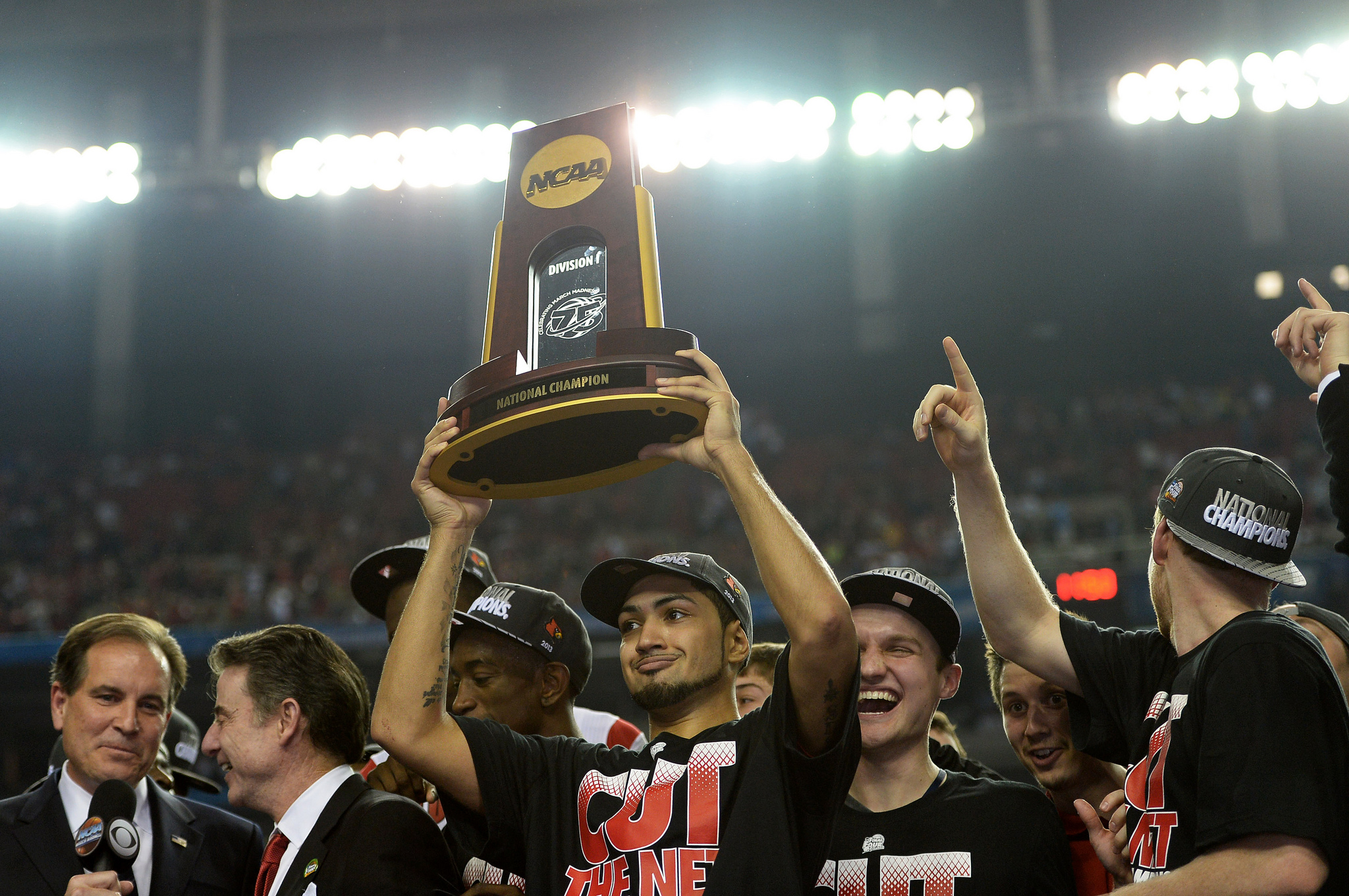 A Final Four the Ages

r all of G&G’s blogs and podcasts, head to our website After an incredible first four rounds of the 2015 NCAA tournament, a loaded final four awaits. Four legendary coaches. Perfection at stake. A seven seed. You can’t ask for much more. So as a casual fan, what do you root for at this point? To […]

Look, Mark Mulder is my boy. As a lifelong, ardent A’s fan, I see Mulder only in Green and Gold, a hero galvanized by fond nostalgia; it is as though he exists in no other context, just a third of The Big Three, a participant in one of the most endearing eras of contemporary A’s history. So […]