The Indians had a great three-game series when they hosted the Kansas City Royals. They completely shut them out in all three games. Scores of 4-0, 4-0 and 12-0. That’s unbelievable. The Indians are 7-3 in their last 10 games and now improved their home record to 36-29.

But the road is about to get a little bumpy for the Tribe. Cleveland now heads out for a 10-game, three city road trip. They have 3 games in the Bronx, 3 games in Detroit and 4 games in the South side of Chicago with the White Sox. So, just as they have enjoyed this past 3 game sweep of the Royals, they can’t rest on that success. If the Indians fall flat on their faces in anyone of these upcoming series and the Twins and/or Royals get hot, the Central will once again still be too close for any Cleveland fans comfort.

The good thing right now about Cleveland, is that they’re playing this well and their missing some key players like Brantley, Miller, Kipnis and Chisenhall.

Now speaking of Chisenhall, I spoke to a friend earlier about Lonnie Chisenhall, Carlos Santana and Jay Bruce. Why? Because both Bruce and Santana will be free agents. Cleveland already has plenty of outfielders and Edwin as their DH. I don’t think Santana is worth $12 million a year considering he’s too streaky and is pretty much a pull hitter. His defense at first base is better than I expected, but at the plate, I think Cleveland could do better.

My suggestion is to resign Jay Bruce. His bat seems more consistent. I’m not sure how good he can be defensively at first though. But keep this in mind, Bruce can also play right field if that situation gets ugly. I’ve been told Cleveland does have some prospects down at AAA Columbus that they could always call up in case of an emergency. I’d rather have Jay Bruce over Carlos Santana. Chisenhall has earned my respect and I went from, two seasons ago wanting to trade him, to now being thankful he’s Cleveland’s right fielder. He just needs to get healthy now.

I’m sure some of you are ready to call me out on Trevor Bauer after I’ve been consistently saying that he would be better off in the bullpen. Well, lately, he’s proved me wrong. But, I’m not the type of person that thinks because he’s had four or five quality starts recently, that he’s off the hook. If he finishes the season, yes, that includes the playoffs if they make it, pitching this well, I’ll become more of a believer in Bauer. Until then, I’m still worried about which Trevor I’m getting on the hill. Will he start to freak out once he gives up a few hits in a row? How about if he walks a few batters? What about if the umpire isn’t giving him close calls at the plate? Can he maintain his composure? Those are the things I look for in a pitcher. I understand that every pitcher has bad nights, but I still don’t know what I’m going to be getting out of Bauer from start to start. So far, he’s proved me wrong lately. Can he keep it up?

How about the Baltimore Orioles doing Cleveland a favor over the weekend? They swept Boston at Fenway. Cleveland and Boston are now almost tied record wise. The Indians are 73-56 and Boston is 73-57. Cleveland would have to finish with a better record than the Red Sox to have home field advantage if they meet in October due to Boston winning the season series.

The final month of the regular season is going to be extremely compelling. Houston isn’t a lock to have the best record in the A.L. all of the sudden and there are 8 teams fighting for the two wild card spots. Currently, the Yankees have the first wild card and Minnesota is in the second wild card spot. 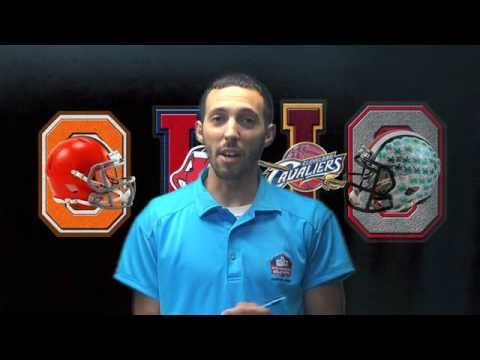 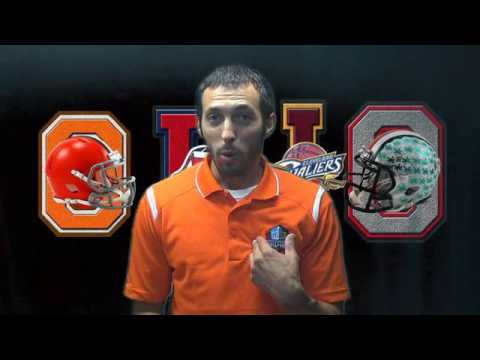