CANTON, Ohio- What are the factors in James staying in Cleveland starting in the Summer of 2018? And does a renovation to the Quicken Loans Arena really matter?

Recently, Cavs owner Dan Gilbert killed plans to upgrade Quicken Loans arena in hopes of, not only landing the 2020 or 2021 All-Star weekend, but to give it the upgrades needed. Most NBA arenas get an upgrade once every 20 years or close to within that range. But multiple petitions were in his way of beginning construction and therefore Gilbert knew that the work wouldn’t be done in time to be awarded the All-Star game event. As of Thursday afternoon, those petitions have been removed and now the idea to give Quicken Loans arena a facelift is back on the table and construction could begin as early as mid-September. That would have to be the time it would have to begin by, if Cleveland wants a chance at still landing the NBA’s All-Star weekend by one of those two seasons.

Going forward with this project would create tons of permanent jobs at the arena and extend the lease for the Cavs to stay in Cleveland. Right now, the lease ends in the year 2027. If this project gets approved, the lease would extend to 2034.

I, for one, would be shocked if Lebron leaves, especially for any team out West. Of course, if you turn on the national media, you’ll hear just about all the talking heads on those programs talk about James going to the Lakers, Clippers or wherever else. That’s because they want Lebron in a much larger market. Los Angeles is the #2 ranked market in the country, of course they want him there.

My advice is this. If Cleveland is eliminated quickly from the playoffs, as in first round, maybe second round, then I’d be a little concerned. But, as I’ve been saying, it’s going to take more to get Lebron to leave Cleveland, it won’t take much for him to stay. He loves living here, playing here and his family has a huge influence on his decision as well, keep that in mind. A happy wife and kids is a happy life, and his family loves living in this area. 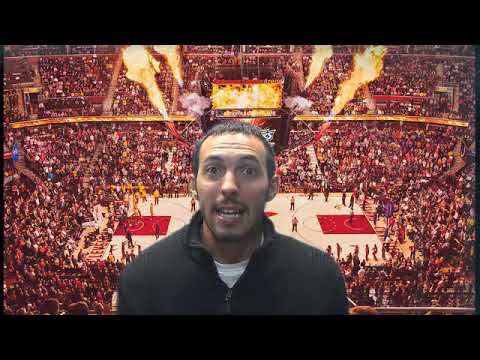 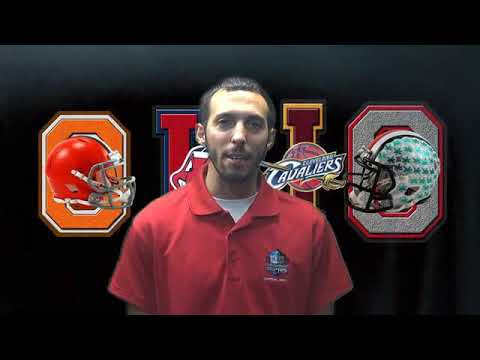