#1 pick out of Kansas University win the NBA Rookie of the Year Award. Who does he remind you of?

Credit all authors of images used in both article and as cover image : Golden Hoops 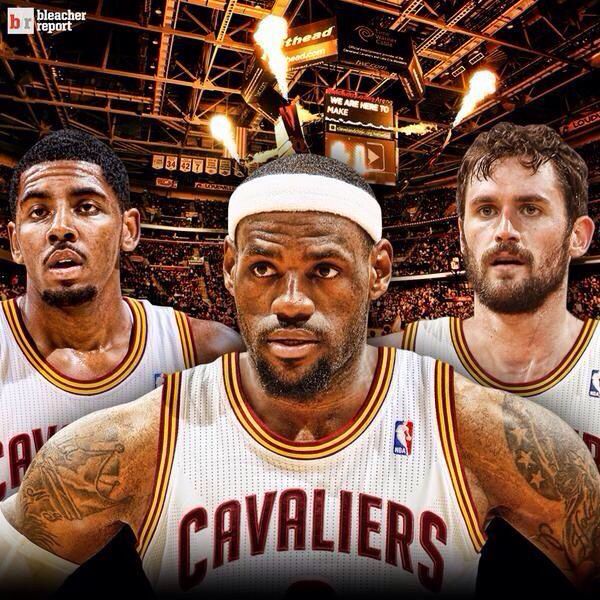 It’s that time of year again. Where we can all pretend to being doing work while actually setting our fantasy football lineups. The NFL season is about to kickoff. This time of year also means it is time for me to (probably incorrectly) predict the 2016 NFL award winners. Prepare for a couple of dark […] Each season in the NBA, a select few young players manage to put in the work in the offseason that allows them to take the leap into the oh-so coveted label of “star”.  Over the past few seasons, the league has seen Anthony Davis transform from a stud defensive prospect into the league’s best all-around […]