The beginning of March means that baseball season is right around the corner, as almost half the MLB will begin spring training in my home state of Florida sometime this week. At the beginning of last season, no one was predicting that we’d see the New York Mets and Kansas City Royals in the World Series, but in the end, it was the Royals taking the series from the Mets to bring back their first title in 30 years. Both teams will be favorites again, but who else should be looking at going into 2016? 1. Toronto Blue Jays (lost in ALCS): The Blue Jays had the most potent bats in baseball last year. Led by slugger Joey Bautista, this team would always seem to come up with a clutch hit in a crucial late-game situation. Returning baseball’s best offense will help overcome the loss of ace David Price. Sure, Toronto only had him for two months, but you cannot argue that he was the linchpin of their rotation during that time. J.A. Happ and others will have to try to make up for that key loss if they want to win one of baseball’s best divisions for a second year in a row. 2. Boston Red Sox: For the last two seasons, I’ve badly overrated the Red Sox. I’m weary of putting them up this high again but now I have a few more “experts” backing me up. 2016 will be David Ortiz’s last year in the league and the Red Sox would love to do nothing more than win another World Series for their face of the franchise. They made a key offseason move to go in that direction by signing Price. Mookie Betts will look to become one of the game’s brightest stars while Pablo Sandoval and Hanley Ramirez will try to make their acquisitions last year not look as awful as they did in their first season. The ceiling is high for Boston but if the last two seasons have told us anything, then the ground is very low as well. 3. New York Yankees (lost Wild Card Game): To see the Yankees come out at .500 last year was almost a miracle. And now, they have the best bullpen in baseball, led by Andrew Miller, Dellin Betances, and former Cincinnati Red and fireballer Aroldis Chapman. All three of those players threw over 100 strikeouts last year. That stat is a little more impressive when you consider they were the only players to achieve that feat from the bullpen. With that shutdown bullpen in place, the offense will need to look to veterans Mark Teixeira and Alex Rodriguez for another good year. If both of those players bat the way they did last season, then a Wild Card berth is within New York’s reach. 4. Tampa Bay Rays: The Rays had a pretty quiet offseason, which is a little scary for a team that went 77-85 last season. The addition of Steve Pearce from the Baltimore Orioles will add some much-needed pop to the lineup, an issue that plagued the Rays last season. Runs need to not be at such a premium to back up a decent rotation, led by Chris Archer. With a small amount of money going around, the Rays have a very variable outlook going into this season. They can be a dark horse team that’s in the postseason mix or they can be a cellar dweller one step closer to leaving St. Pete once and for all. Only time will tell. 5. Baltimore Orioles: Buck Showalter always seems to come up with some magic. He’ll need to this season, as Adam Jones, Chris Davis, and Manny Machado are about all that is left in Baltimore. With a very questionable rotation, the Orioles will need to score a lot of runs if they want to keep themselves alive in this division. This may just be the season that brings Baltimore back from the forefront of baseball to the cellar they occupied for so long. 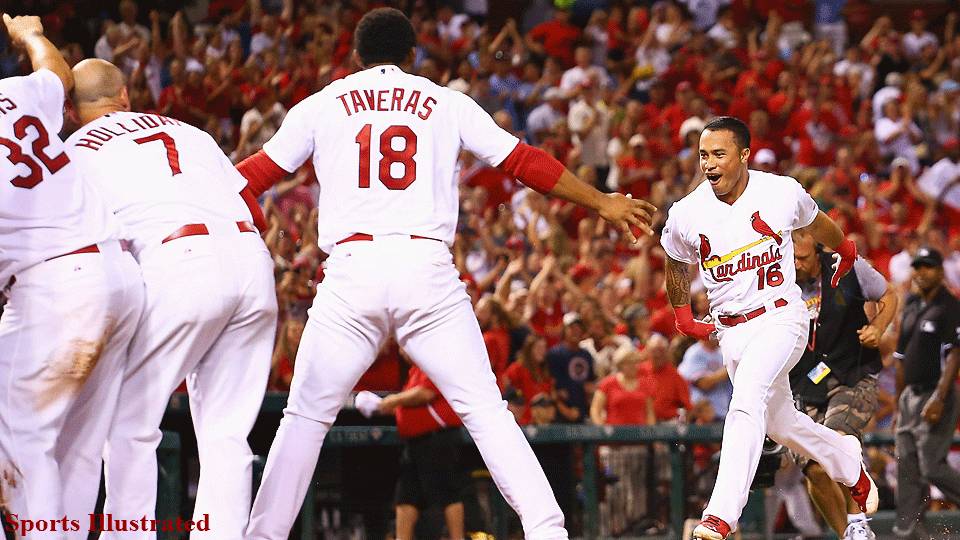 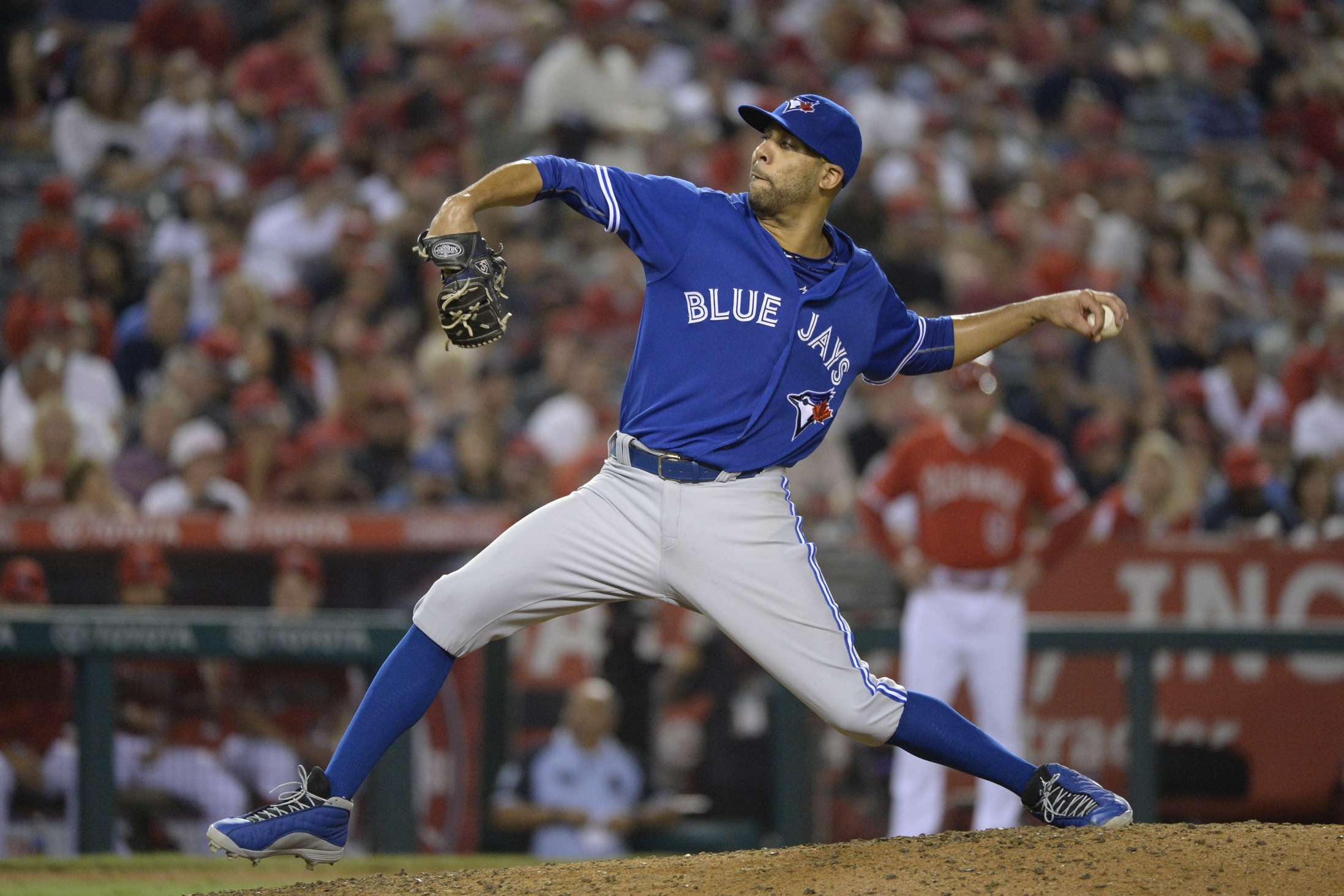 ree agency in any sport is an exciting time as fans everywhere cling to the hope that their downtrodden franchise may land a superstar, or a powerhouse lands yet another piece to keep themselves in contention.  Last offseason, top right handed pitcher Max Scherzer proved taking a chance on yourself might just work – by […] 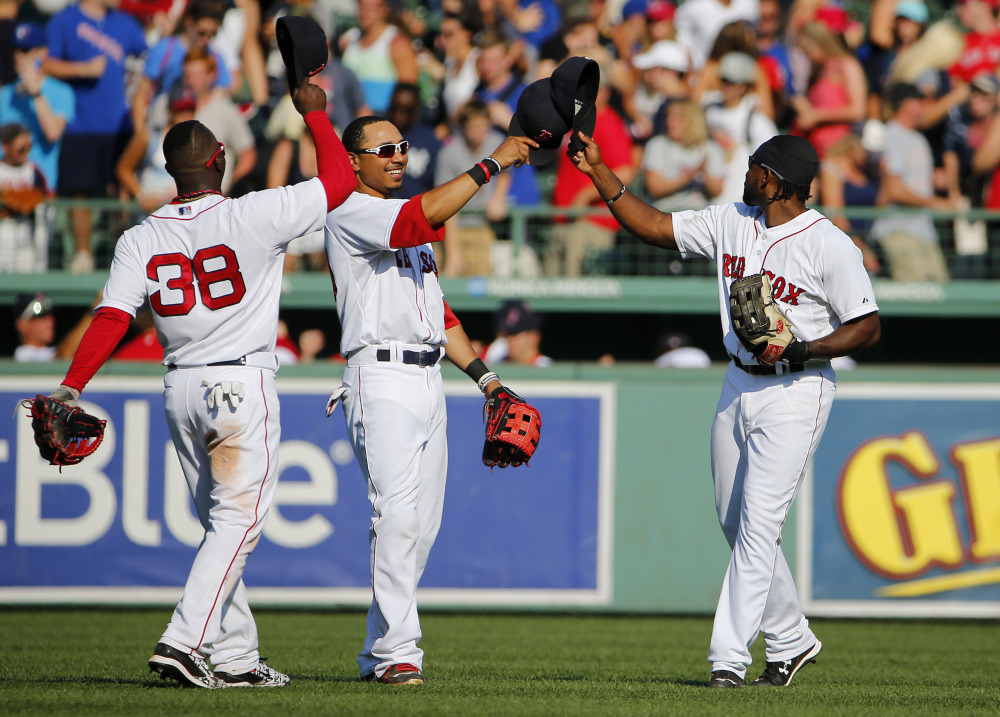