CANTON, Ohio- I’ve got a major problem right now. It involves the rankings of the NFL’s best fan bases. A recent study was done by two men from Emory University. I think they made some major mistakes. This study was done based off of ticket prices, social media sharing and how well a team’s fans […] 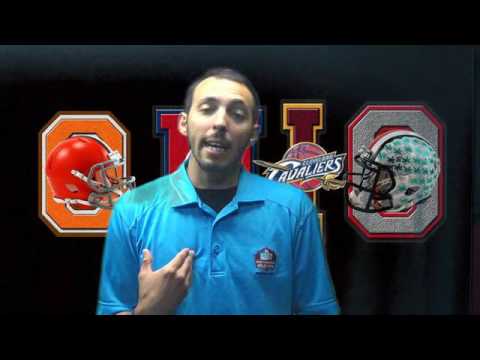