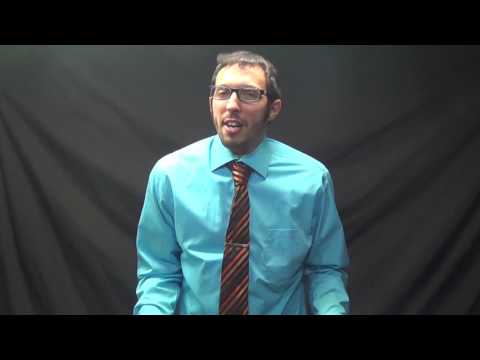 CANTON, Ohio- Perhaps a step in the right direction? I’m not quite sure it is. But we are going to eventually find out. Saturday night, the Cleveland Browns announced the firing of defensive coordinator Ray Horton. The Browns then named Gregg Williams the new defensive coordinator. Cleveland gave up the third most points per game […] 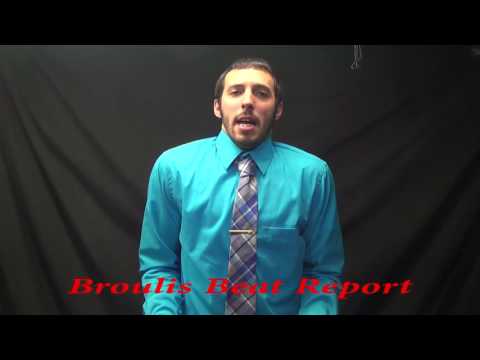 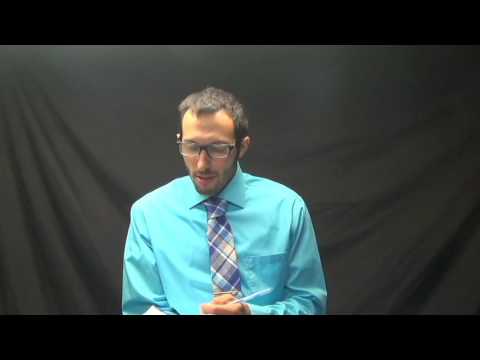 This video is very old, but I need to make sure I can start uploading again. Thanks for watching.

Broulis Beat Report: Some Off-season Thought’s and Ideas For The Browns

CANTON, Ohio- The Cleveland Browns are embarking on their most pivotal off-season in team history. Coming off the worst record in franchise history at 1-15, they must hit on 75% of their draft picks. Cleveland also has a lot of work to do when it comes to keeping their young talent and bringing in free […] Broulis Beat Report: NFL’s Regular Season Is In The Books

CANTON,Ohio- The NFL’s regular season is over. The playoffs are set. But let’s take a look back at how my predictions went. Ravens vs Bengals- (My Pick-Ravens)-(Winner-Bengals)- I haven’t heard anything official yet, but Marvin Lewis should come back to Cincinnati. Texans vs Titans- (My Pick-Texans)-(Winner-Titans)- Houston will host the Oakland Raiders on wild card […] CANTON,Ohio- HAPPY NEW YEAR EVERYONE! Welcome to 2017. But before we talk about 2017, The Cleveland Cavaliers finished off the final week of 2016 with two straight wins. Let’s review, then preview. REVIEW- Celtics vs Cavs- (Thursday, Dec 29th, 2016) – Cleveland had a 20-point lead at one point, but Boston hung in there and […]