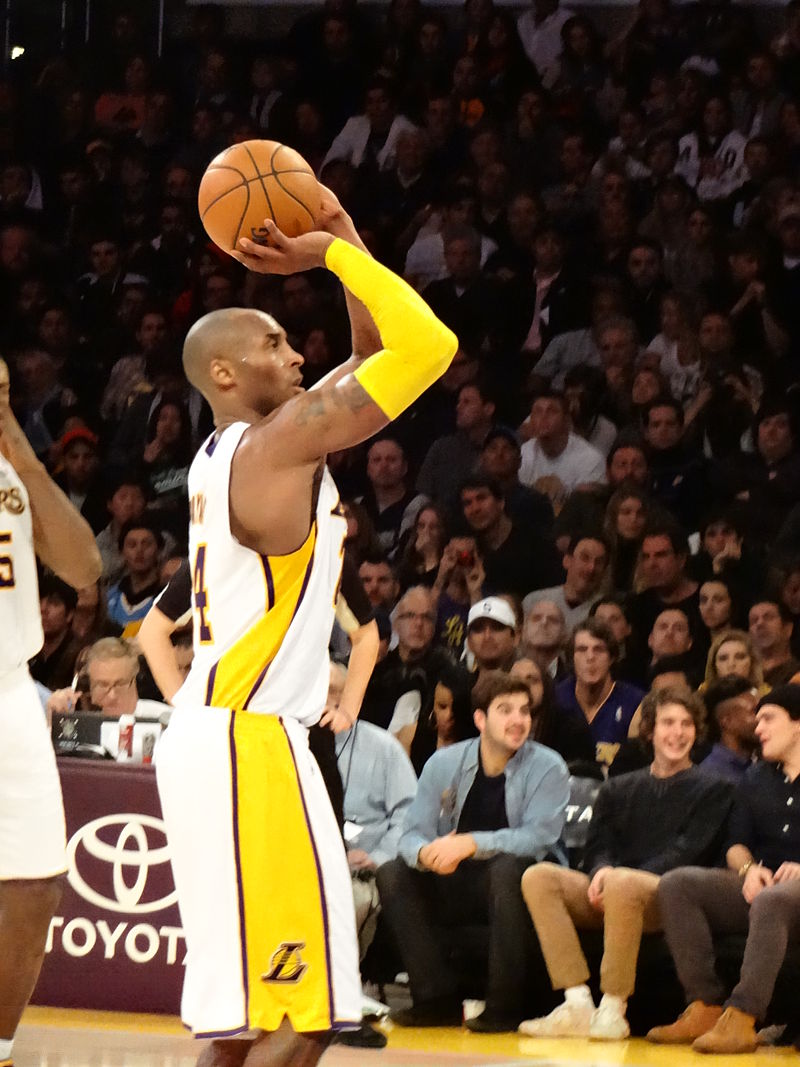 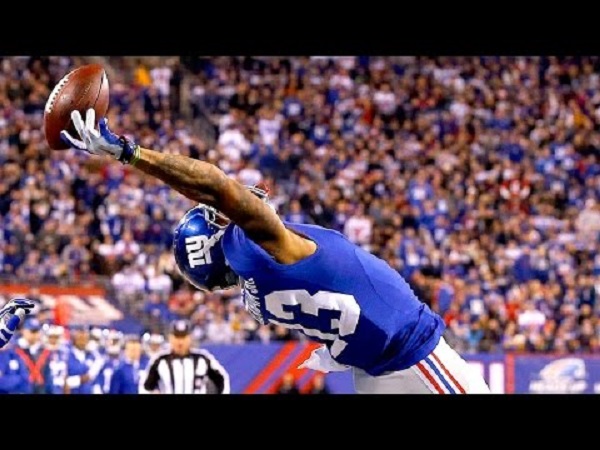 Why the Pro Bowl will help OBJ

Everyone seems to be gearing up for another year where we ignore the Pro Bowl and laugh about the fact that it is even being played. The running joke this year is the number of declined invitations leading to to replacements, as we now have 33 new players participating. The quarterback pool includes Tyrod Taylor, […] 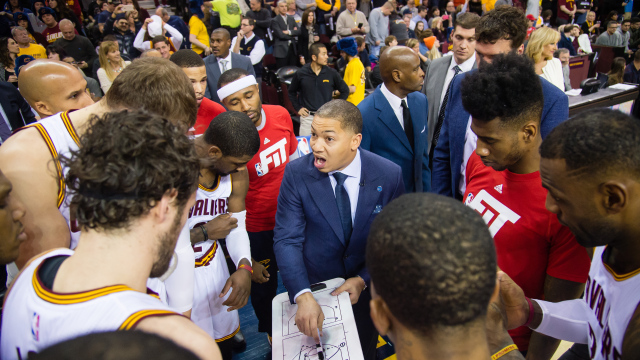 Tyronn Lue will do what David Blatt couldn’t

David Blatt is one of the most decorated basketball coaches on the entire planet, whether it was winning Euroleague Championships with Maccabi Tel Aviv in Israel, or winning medals while leading the Russian national team at the Eurobasket in 2007. Of course, in his first season as a head coach in the NBA in 2015, […]

Pace Pace Pace… Cavs need to get in Shape

Coach Lue has been talking about how his team needs to increase its pace on the floor.  In his first game coaching he made a distinct effort to have his players push the ball down the court before Chicago’s defense could get set.  Unaccustomed to pushing the ball […] 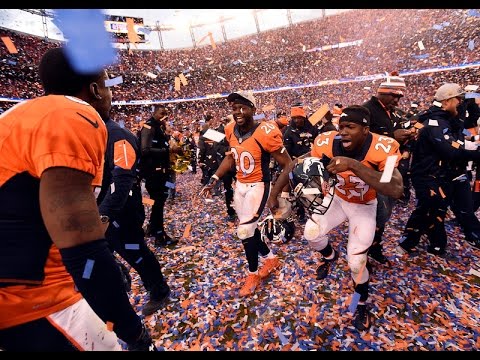 I can’t wait to see Peyton Manning in this game.  He has so much to make up for and so much to prove.  How great would it be to see him go out on top.  Problem is I love Cam Newton.   Either way this video rocks. 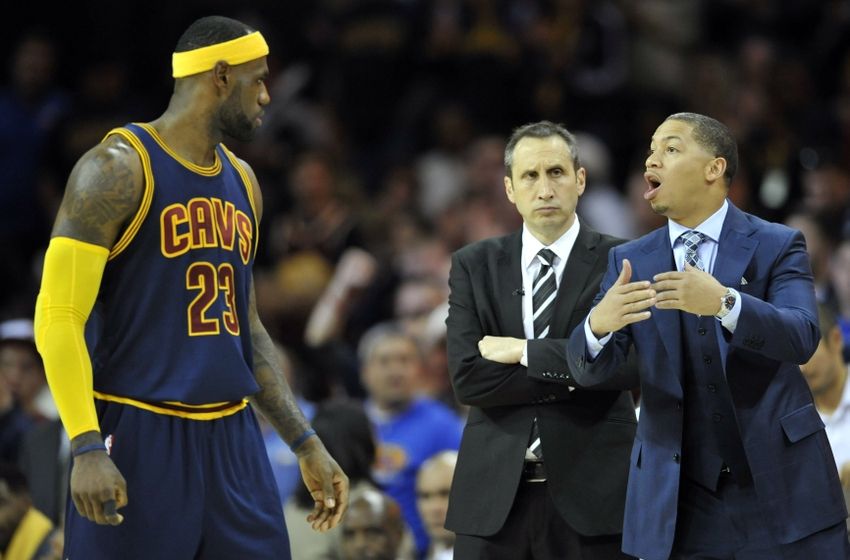 Coach Blatt won’t be hanging out at TownHall anytime soon

For some it was just a matter of time, and for others it was a shock.  David Blatt’s firing came to pass only hours after the Cleveland Cavaliers beat the red hot Clippers on Thursday night in convincing fashion.  For those of us who enjoyed shaking hands with Blatt at many of his favorite watering holes […] 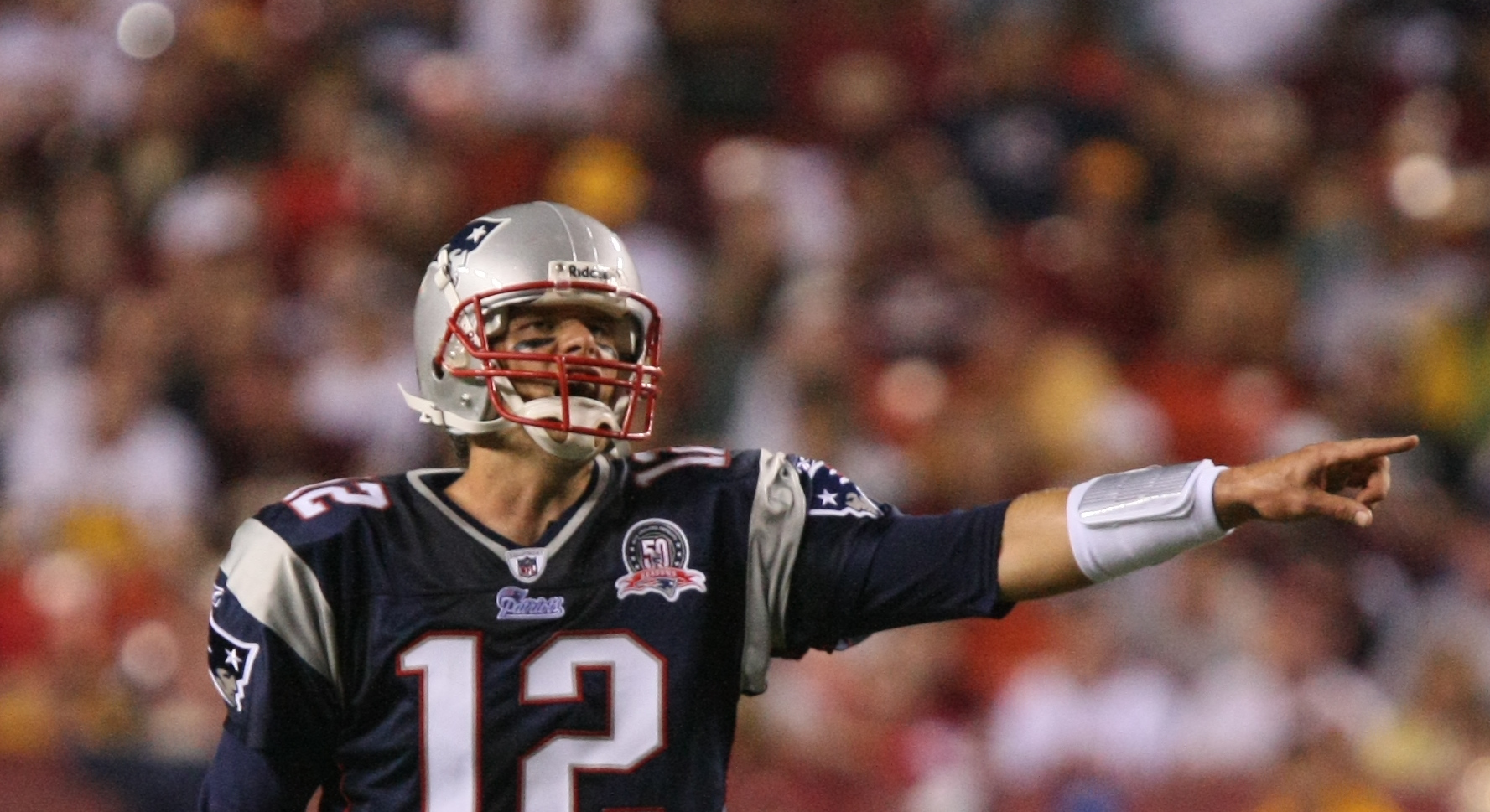 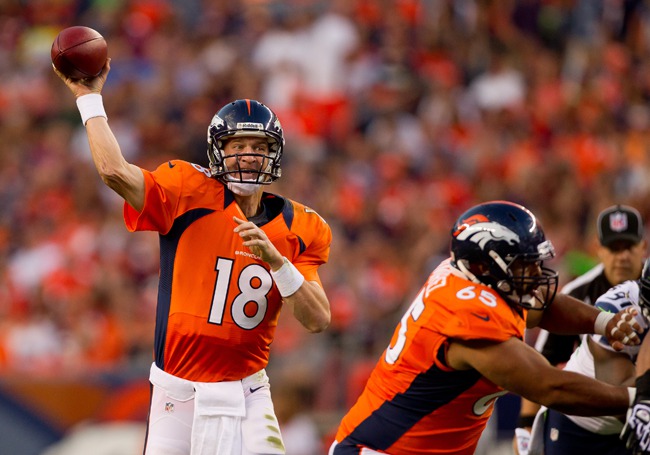 Sean has Mike on to talk about the 2012 draft and if Russell Wilson would be picked above Andrew Luck, the future of the Seahawks after their loss, Larry Fitzgerald, the love fest for Peyton Manning, and who they’d rather see the Pats play in the Super Bowl if they get past the Broncos. Follow […] 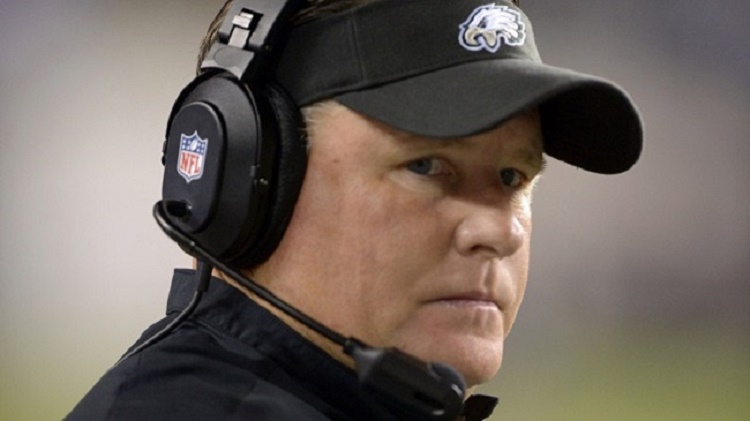 All of the NFL’s vacancy signs now have a glowing no next to them. Tennessee wrapped up the NFL coaching carousel by retaining Mike Mularkey and removing his interim tag. Now that all of the dust has settled, it is time to rank each of these new coaching hires. I am evaluating the hires based […]