How the New York Knicks Can Return to Relevance this Offseason

New York, New York.  The city that never sleeps.  Maybe that’s the problem with the Knicks.  Mired in mediocrity since Patrick Ewing decided to hang up his cleats, the team finally seemed to have direction upon the hiring of basketball legend Phil Jackson as their President of Basketball Operations before stumbling to a 17-65 record […] 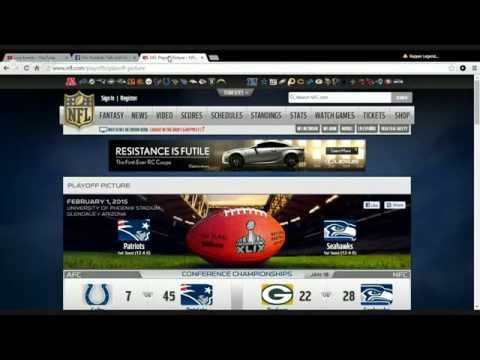 Football Talk, Period! This One’s Dedicated to the Seattle Seahawks

I discuss Seattle’s upcoming season, & how to beat the Patriots. All this since ESPN talked about the Patriots & Tom Brady all day long on their NFL program portion. Here is part of Pro Football Talk with Sir Colum is thinking. This will lead some to have a good idea of what I might […] Bowling Green State Universities Richaun Holmes has been soaring up the draft boards of NBA teams. Originally, not on any teams watch list, Holmes has seen  his stock rise due to his impressive defense and athleticism. After a great Senior year at BGSU Holmes was invited to Chicago to participate in the NBA Combine a few weeks […] The 2015 NBA Draft is Thursday, June 25th and it’s going to be filled with excitement. Trade rumors have been swirling all around the NBA lately including high profile players such as DeMarcus Cousins, Brandon Jennings, Eric Bledsoe, and Ty Lawson. Whether these deals get done, who knows? There are always rumors circulating around the […] 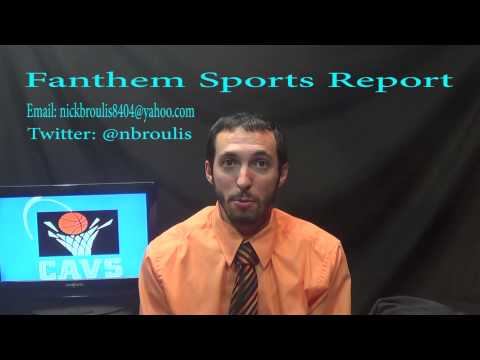 I talk about the Cavs, Terrelle Pryor and the Tribe G&G Co-hosts Aaron Gillette and Peter Gumas discuss Max Scherzer’s no-hitter, Alex Rodriguez reaching 3,000 hits, the All Star Game ballot controversy and more in this week’s podcast. Stick around for a brief recap of the US Open as well. Alex Rodriguez Image What Was Diddy Thinking?

Sean “Diddy” Combs was arrested following a fight with Sal Alosi who is the Strength and Conditioning football coach at UCLA.  Diddy became angry with Alosi who tossed his son, Justin Combs, out of the afternoon training session as players prepare for the upcoming season. The younger Combs is a 5’7″ redshirt junior who has […] The Players That Should Be in the MLB All-Star Game

The voting for the MLB All-Star Game has caused quite a stir recently. With the Royals’ fans managing to get almost their entire starting lineup into the game, some people started clamoring for an end to the fan vote, especially with the game actually meaning something. But that most likely won’t happen. Here are my […] Tony DiCicco, the last U.S. Women’s Soccer Coach to lead the team to the World Cup title in ’99, has frequently stated that the current team must move from a 4-4-2 to a 4-3-3. His commentary during the U.S.’s 2-0 win over Columbia last night was no different. It has been clearly evident throughout the […] <iframe width=”420″ height=”315″ src=”https://www.youtube.com/embed/bTpciTCIsdI” frameborder=”0″ allowfullscreen></iframe> Welcome to the “Big Show” indeed Lance Leipold! With Buffalo’s hiring of Leipold, he becomes the second uber successful lower division coach in two year’s to get called up to the FBS. Let’s see if that 109-6 Division III record can follow him to the MAC. Offense Two words […]