An experienced, talented defense plus an aggressive defensive scheme equals a ton of blitzing.  The Warhawks should be good at it too.  Unfortunately, with an unproven quarterback and virtually no running game, there ought to be plenty of blitzing on both sides of the ball.  So, if you are a fan of defense then only one word should come to mind when watching UL Monroe in 2015…excellent! Rashon Ceaser, a consensus preseason All-Sun Belt selection, and Ajalen Holley, one of the conference’s top deep threats, form a one-two punch at wide receiver that will probably be the primary source of playmaking for this offense.  These two combined for over 1,700 receiving yards this season, and very well could outperform even that this season.

Of course, a big determinant in whether or not Ceaser and Holley can duplicate last season’s numbers is whoever replaces Pete Thomas at quarterback.  The frontrunner is Brayle Brown, who served as the backup last season.  There are several other quarterbacks on the roster though, so Brown will need to play well if he wants to start because the Warhawks have options.

Running the football was a huge problem for UL Monroe last year, and the outlook doesn’t look promising this year.  The major source for optimism in the backfield is the return of DeVontae McNeal from an injury that cost him all of 2014.  McNeal had 205 yards on 29 carries in 2013.

The offensive line is not particularly confidence inspiring either, but it will hopefully at least be passable.  Colby Mitchell at center and RT Chase Regian are the only returning starters from last year’s line.  Frank Sutton, Jr. does have seven career starts at left guard and figures to plug in there, and JUCO transfer Rey Baltazar won the left tackle job in the spring.  It is good news at least that they entered the summer with the majority of their line figured out. The offensive section of this preview may have been a little rough, but this defense is loaded and undoubtedly good enough to carry this team to at least respectability.  Everything starts up front with NT Gerrand Johnson and DE Lorenzo Jackson.  These two put together 25 tackles for loss and 9.5 sacks a season ago.

Linebacker should be a strong unit for the Warhawks as well with the entire starting unit returning.  Hunter Kissinger, Michael Johnson and Cody Robinson return together after combining for 158.5 tackles, 32.5 tackles for loss, 16.5 sacks, 3 interceptions and 3 forced fumbles.  This group is perfect for the hyperagressive, blitzing 3-3-5 system UL Monroe wants to run.

Don’t think the secondary will provide any relief for opposing offenses either.  Ballhawking safety Mitch Lane is one of the best in the conference.  The cornerbacks are also solid on the outside with Trey Caldwell and Lenzy Pickins.  All in all, four of the five starters in the defensive backfield return and they picked off a combined seven interceptions last year.  There is a decent chance that number increases this year. After breaking through under Todd Berry for multiple winning seasons, last season had to be a major disappointment at 4-8.  Relying on the defense heavily, this team should get back towards bowl eligibility this season.  The non-conference schedule isn’t perfect with trips to Georgia and Alabama in September.  Georgia Southern, Appalachian State, and Arkansas State are all on the schedule this season, but they all have to travel to Monroe, which could set up UL Monroe nicely to knock off at least one of these three. 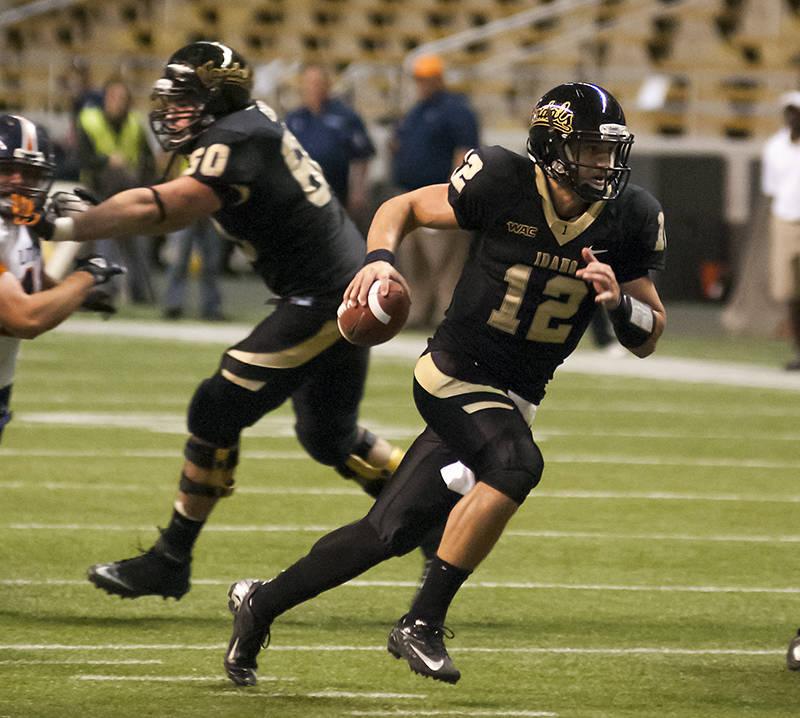 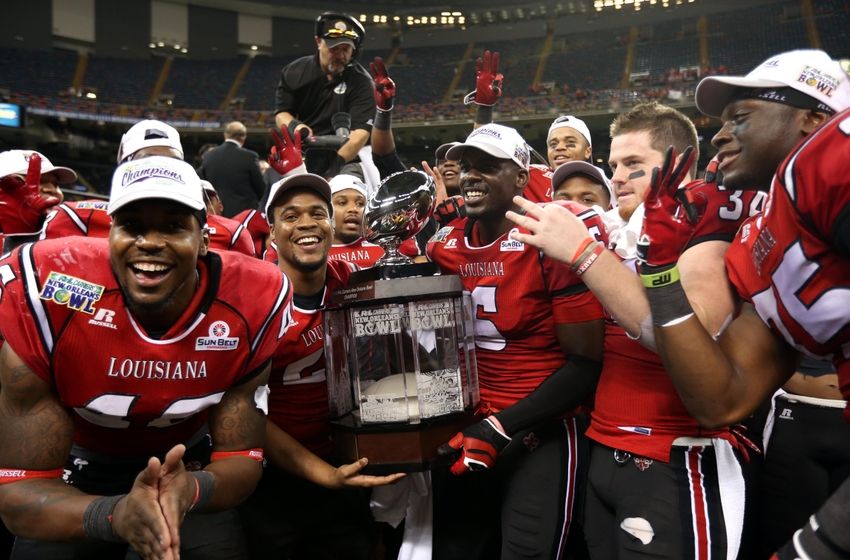